Few In US And Allied Countries Understand Their Defense Budgets

A survey conducted by the global market research company, Ipsos, found that there are widespread misconceptions about defense spending in … Continued 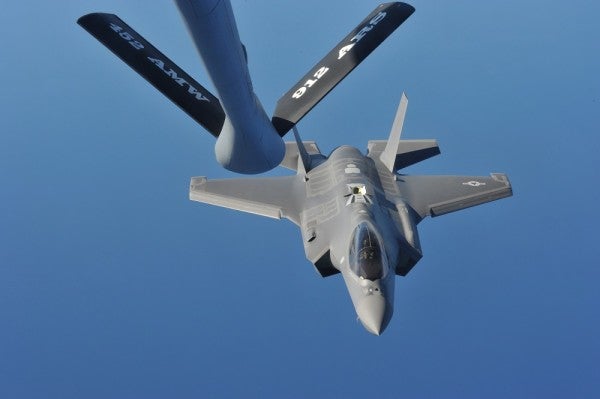 A survey conducted by the global market research company, Ipsos, found that there are widespread misconceptions about defense spending in the U.S. and among four of its allies. The survey helps to explain why increasing the defense budget is often such a tough sell, especially in Western Europe.

Conducted between April 24 and May 8, Ipsos asked 1,000 people from the United States, France, Canada, Australia, and Britain to answer: “Out of every 100 units of currency, how many units go to defense spending?”

In France, the average response was 24% higher than what was actually spent. Conversely, in Britain, it was 7% higher, and in the U.S. it was 13% higher.