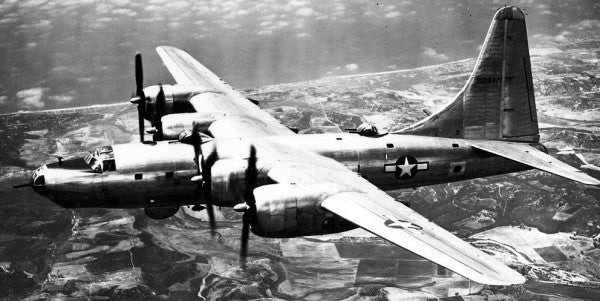 Seventy years ago, World War II almost didn’t end. After Japanese Emperor Hirohito accepted the Allies’ conditions for Japan’s surrender in the wake of the atomic bombing of Hiroshima and Nagasaki, rogue elements of Japan’s Air Force nearly plunged the world back into war.

The Daily Beast’s Stephen Harding explains how the close of WWII was not nearly as neat as the history books make it out to be. While flying over Tokyo on Aug. 18 to see that Japan was following the parameters of the peace treaty, two B-32 Dominators came under heavy attack. In the ensuing air battle, Tony Marchione became the last American to die in that war.