On Sept. 1, the Department of Defense announced that it mistakenly shipped live anthrax to all 50 states, as well... 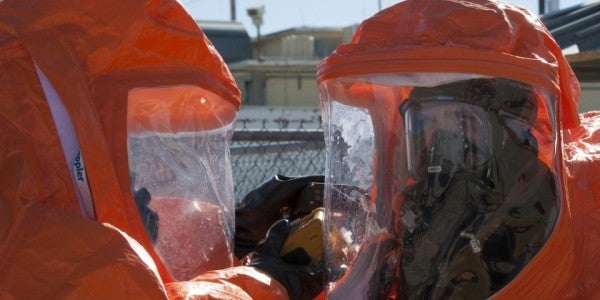 On Sept. 1, the Department of Defense announced that it mistakenly shipped live anthrax to all 50 states, as well as nine countries, which is a much wider security breach than initially suggested, reports Stars and Stripes. Based on the most recent data, over the past 12 years shipments from the Army’s Dugway Proving Ground in Utah were inadvertently sent to 194 government, university, and corporate labs; nine foreign countries; 50 states, including the District of Columbia; as well as Guam, Puerto Rico, and the Virgin Islands.

Initially the Pentagon believed that 52 facilities in 17 states and three countries may have received samples of the biological weapon. However this number was expected to rise as more samples were tested, and the new figures show the growing reach of the mistake.The shipments have not been tied to any cases of exposure or sickness.