The Trump administration wants to get rid of a decade-old Military Lending Act designed to protect service members from predatory... 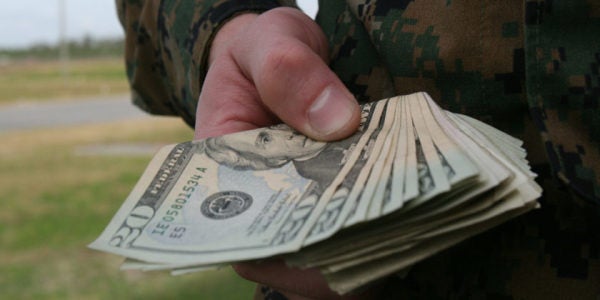 The Trump administration wants to get rid of a decade-old Military Lending Act designed to protect service members from predatory lenders and other financial hucksters looking to swindle U.S. military personnel out of their hard-earned cash, according to internal documentsobtained by both the New York Times and National Public Radio.

Ironically, Mulvaney stated during his April 2018 testimony to Congress that he and his staff were committed “to making sure the Bureau’s regulations work not only for those who use consumer financial products and services but also for those who provide them.” So at least one of those promises has been kept!