We should be both grateful honored that heroes like these aspired to serve in our nation's armed forces overseas — and deeply ashamed that so many of their lives were taken here on U.S. soil before they ever got the chance 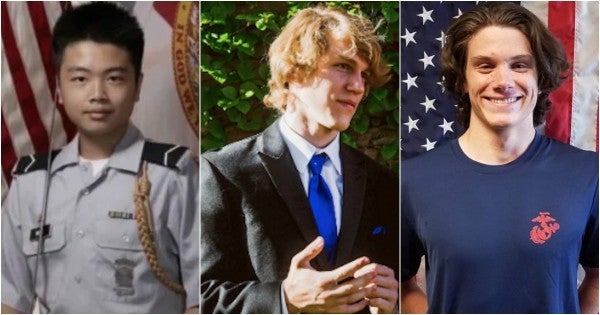