That's what I'm talkin' about. 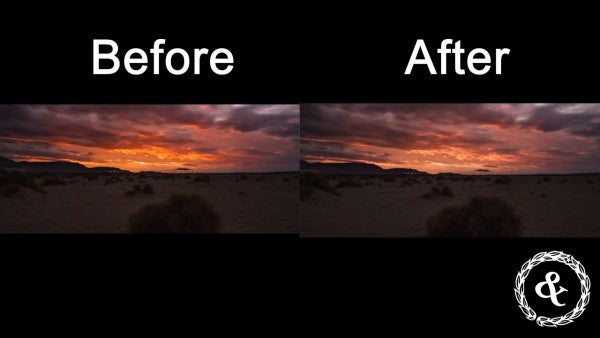 Little girls everywhere will soon have the chance to play with a set of classic little green Army soldiers that actually reflect the presence of women in the armed forces.

A Kickstarter campaign to fund the creation of plastic Army women, originally launched on Thursday, crushed its fundraising goal of $11,400 in just 12 hours.

Jeff Imel, the CEO of Scranton, Pennsylvania-based BMC Toys and man behind the campaign, explained that he sold plastic Army men “for many years,” and would occasionally be asked if he had any women soldiers. He didn't, and realized that no one else was making them.

Imel said that he got serious about the idea when a retired Navy sailor told him she was looking for women toy soldiers for her granddaughters, and “came armed with compelling facts about the ever-increasing numbers and roles of women” in the U.S. armed forces.

“I decided it was time to get moving,” Imel wrote on Kickstarter.

In September, Imel announced that the company would produce a set of Army women that would be available by Christmas 2020.

The soldiers' uniforms and equipment will be “Cold War era” and designed explicitly to “allow these figures to fit in with a wide range of Plastic Army Men that already populate several generations of toy boxes.”

What some of the new toy soldiers are expected to look like.(Kickstarter)

Imel said in the Kickstarter that the campaign “will help fund production and fulfillment, but even more importantly, it will let me know how many sets to produce.” Because the initial goal has been met, funding will go towards “stretch goals,” that will help Imel make more poses.

The first stretch goal — $13,800 in funding — has already been met and will allow Imel to add a Running Rifleman and Combat Medic to the set. The next stretch goal of $17,800 would bring in a Radio Operator and Low-Crawl figures to make a set of 30 figures in 10 different poses.

The idea of women soldiers took off when a six-year-old girl, Vivian Lord, wrote a letter to toy companies asking why they don't make “girl army men.” According to the New York Times, Lord saw a set of pink plastic soldiers, but soon discovered they were still men.

That simply wouldn't do: As she wrote in her letter, some girls don't even like pink!

“My friend's mom is in the Army too!!” Lord wrote “So why don't you make them too!!!!! I saw the pink ones but those aren't girls and people in the Army don't wear pink. Some girls don't like pink so please can you make Army girls that look like women. I would play with them every day and my friends would too!”

“This is based upon who I'm making this for,” he said. “Which is kids.”

Correction: A previous version of this article identified the company as BCM Toys instead of BMC Toys.