Rise Of Unmanned Aircraft Raises Questions About The Need For Pilots

The F-35 Joint Strike Fighter is one such craft that is so advanced, it makes crewing seem obsolete, according to... 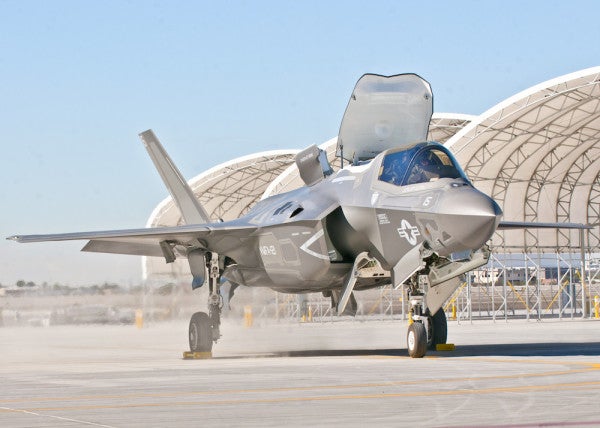 The F-35 Joint Strike Fighter is one such craft that is so advanced, it makes crewing seem obsolete, according to Popular Science.

In older jets, the crew is needed to perform manual duties like operate radar, monitor a high-speed data link for plane-to-plane communications and texts from ground troops, or sift through data before firing on targets. In the F-35, there are 8 million lines of software code that make most of those duties obsolete.

Combat pilot Capt. Joseph Stenger, among others in the military, sees the plane as the key to America’s continued air superiority. However, it may bring about the end of an iconic American profession.

“If another manned fighter comes up, great. If not, that stinks for the next generation,” he told Popular Science.

Still, many argue there will always be a need for human pilots.

For now, unmanned aircraft will continue to be operated with the help of pilots.

If the Air Force consists mostly of unmanned aerial vehicles relying on data links, and those links are fried with an electric pulse, then the drone fails.

“Then the bad guy doesn’t even need to shoot it down. The effect is the same. They’ve won the air space,” Penney said.

Pilots, on the other hand, have missions, and will follow through to completion.