The Air Force is investigating both deaths, but neither was COVID-19 related and foul play is not suspected, the academy said. 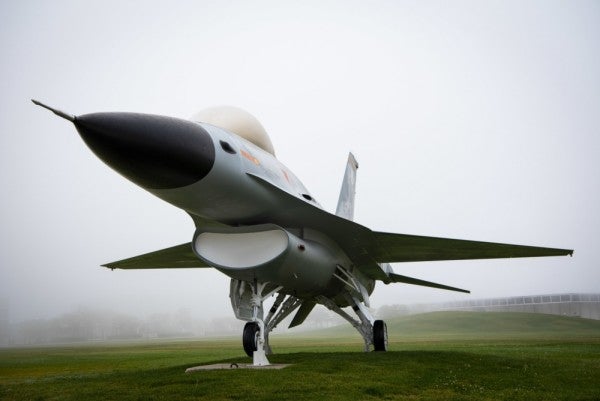 The Air Force Academy said a second cadet was found dead on campus on Saturday, a mere two days after a first cadet was also found dead. Both cadets were first-class, meaning they were due to graduate this spring.

The Air Force is investigating both deaths, but neither was COVID-19 related and foul play is not suspected, the academy said in a statement on Monday.

“These tragedies have caused incredible shock and pain throughout our USAFA family,” said Lt. Gen. Jay Silveria, Air Force Academy superintendent. “Right now we are all focused on taking care of the cadet's families and each other — our cadets, our faculty, our staff — as we grieve this loss. We ask for everyone’s patience and respect for the families’ privacy at this time.”

Stars & Stripes reported on Sunday that both of the deceased were men and would have been commissioned as second lieutenants in May.

Both deaths “happened behind closed doors” a source familiar with the situation told Stripes, leading academy officials to “want cadets with the doors open more.”

The deaths happened about two weeks after most cadets at the academy were dismissed early from campus due to coronavirus concerns. The other cadets resumed classes remotely while first-class cadets remained on campus in order to graduate on time for the Air and Space Forces, the academy wrote on its website. Over 4,000 cadets are enrolled at the Air Force Academy in total.

As of Friday, two first-class cadets have tested positive for coronavirus, according to a statement at the time from Silveria. Both cadets were in isolation and the academy was closely monitoring their health, he wrote. Two civilian employees and one active duty military member also tested positive for the virus.