Some Of America’s Most Famous Military Deserters

What do Bowe Bergdahl, Mark Twain, and Steve McQueen all have in common? Yeah, it’s okay to be stumped. They … Continued 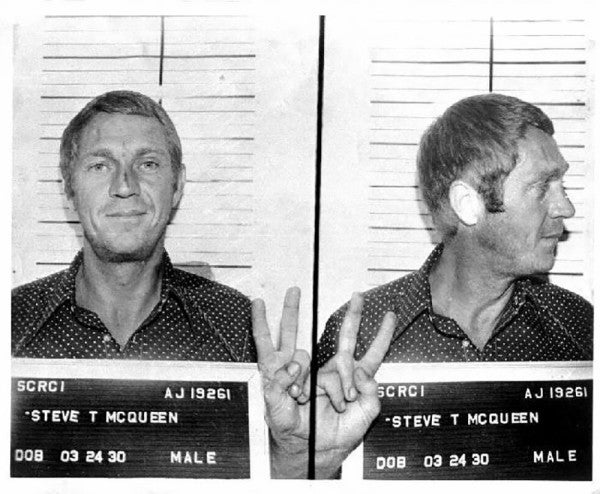 What do Bowe Bergdahl, Mark Twain, and Steve McQueen all have in common? Yeah, it’s okay to be stumped. They all deserted the military, and that’s pretty much where the similarities stop. Unlike some military deserters in history, it’s hard not be impressed with the likes of Mark Twain — real name, Samuel Clemens — who went on to use his brutal wit to redefine American literature, creating an entire canon rooted in sarcasm and dumbfounded outrage over ignorant bigots, and big money bureaucrats. In keeping with tradition, before McQueen was a famous actor, he was a Marine whose antics got him busted down to the rank of private seven times, before finally getting kicked out after a weekend pass became a two-week romp with his then-girlfriend.