'He was present when the bomb went off and then he perished.' 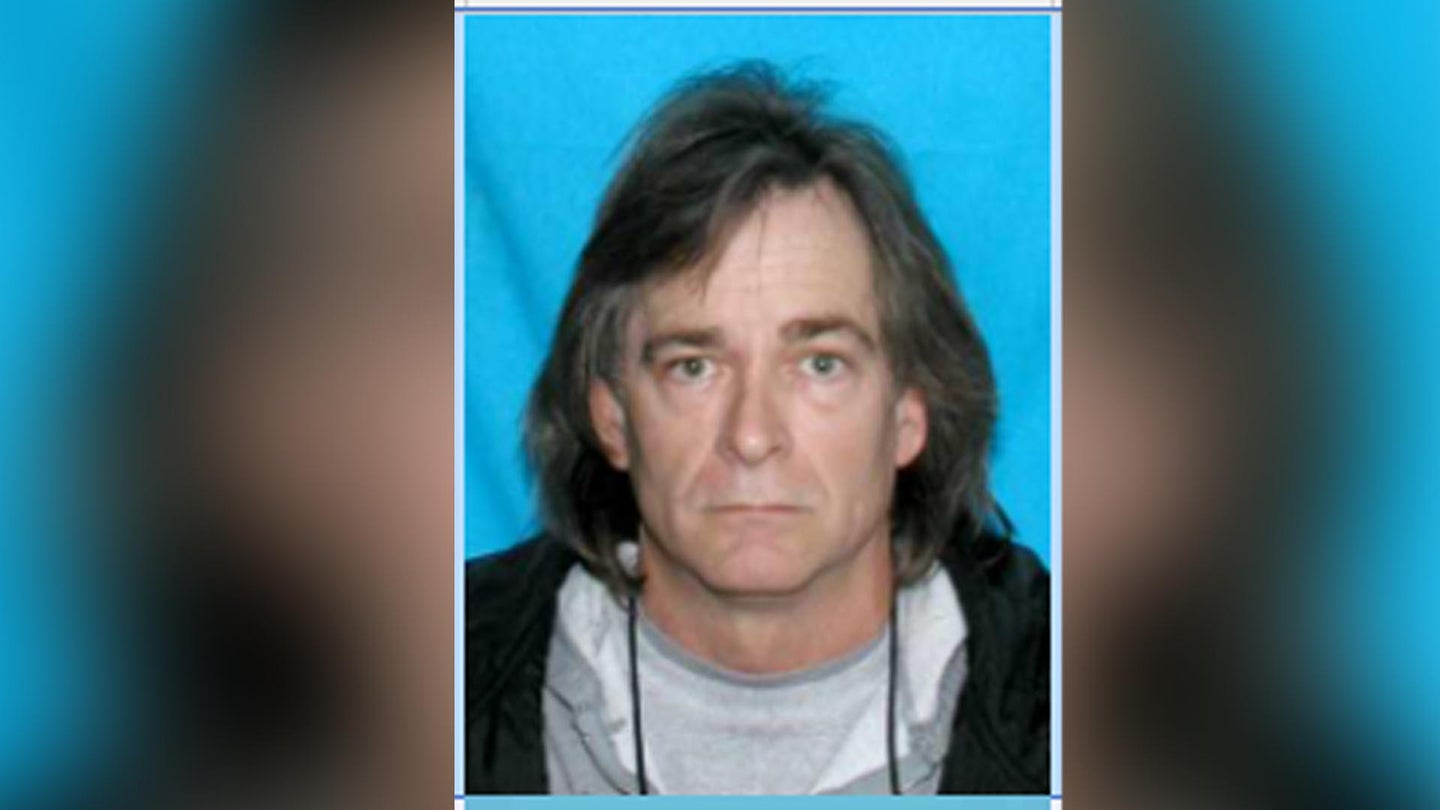 The FBI's Memphis field office has released this picture of Anthony Quinn Warner, the suspect in the Christmas bomb attack in Nashville.
SHARE

Law enforcement officials have identified the man whom they suspect carried out the Christmas bomb attack in Nashville as Anthony Quinn Warner, 63, who is believed to have died in the blast.

“We’ve come to the conclusion that an individual named Anthony Warner is the bomber,” Don Cochran, the U.S. Attorney for the Middle District of Tennessee, told reporters on Sunday. “He was present when the bomb went off and then he perished.”

No one else is believed to have been involved in the attack, the Metropolitan Nashville Police Department announced in a tweet on Sunday.

On Christmas morning, police officers came across a recreational vehicle while they were responding to a report of shots fired. At 6:15 a.m., the vehicle began broadcasting warnings that it would explode. Those warnings continued until a bomb inside the vehicle went off at roughly 6:30 a.m.

At least 41 buildings were damaged by the blast and three people were reportedly injured, but Warner is the only reported fatality. Nashville’s mayor is crediting six police officers for successfully evacuating the area before the bomb went off.

“A key break in the investigation occurred when the Tennessee Highway Patrol was able to locate and recover the VIN number from the suspect’s van,” the news release says. “That information along with crucial tips from the public led to the home of the suspect in Antioch, [Tennessee.]”

Those who knew Warner described him as a self-employed computer guru, according to Natalie Allison, a reporter with The Tennessean. In the weeks leading up to the attack, Warner reportedly stopped working for one of his regular clients and he transferred the title to his home to a woman in Los Angeles for no money.

Investigators have still not determined the motive for the attack. The recreational vehicle was parked outside of an AT&T building, so the blast caused widespread disruptions of phone and internet coverage.

It is not immediately known if the AT&T building was the intended target of the bomb attack.

Police recalled the strange scene just before the bomb detonated, according to The Tennessean. The warnings about the imminent explosion were broadcast by a digitized female voice. In between those messages, the vehicle blared the 1964 song “Downtown” by Petula Clark.