Trump claims victory despite election being too close to call

Counting all of the votes will take time 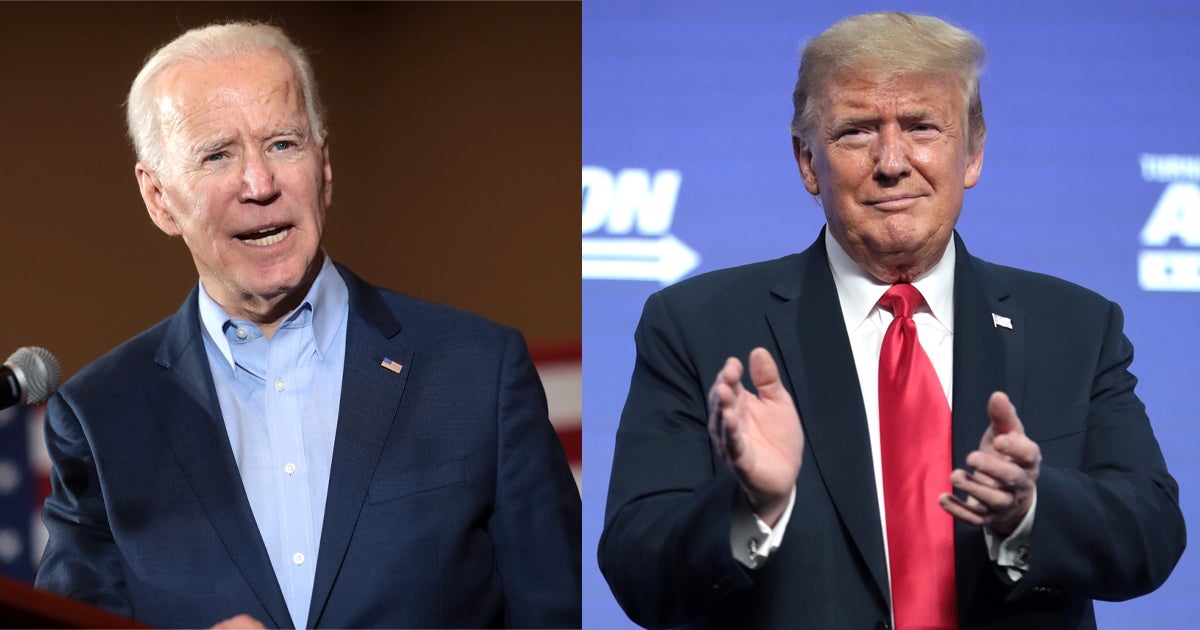 President Donald Trump claimed early on Wednesday morning that he has won a second term, but it will likely be several days if not weeks before the election’s results are final.

The winner of the 2020 presidential election may be decided by absentee ballots. A total of 28 states and the District of Columbia have pledged to count ballots from service members stationed overseas that arrive after Nov. 3 as long as they were sent before polls close.

However, Trump has vowed to pursue legal action to prevent states from counting votes after Election Day.

“We want the law to be used in the proper manner,” the president continued. “So we’ll be going to the U.S. Supreme Court. We want all voting to stop. We don’t them to find any ballots at 4 o’clock in the morning and add them to the list.”

But Jen O’Malley Dillon, campaign manager for former Vice President Joe Biden, said there is no historical precedent to throw out votes received after midnight on Election Day.

“We know that all the ballots aren’t going to be reported on election night,” O’Malley Dillon told reporters at a news conference on Monday. “In fact, that’s not just our supporters. That’s going to be his supporters too. It’s also going to be our military overseas who have turned in their ballots.”

Whoever ultimately wins this election will have to contend with an economy under severe stress, a $27 trillion national debt, and a budget deficit of more than $3 trillion.

With the deficit that high, it is unlikely that the Defense Department’s budget will continue to increase as it has over the past four years, said Todd Harrison, a budget expert with the Center for Strategic and International Studies.

The question of whether the Defense Department’s budget remains flat or is curtailed could ultimately rest on which party controls the Senate, Harrison told Task & Purpose.

“If Democrats have a sweep in this election, their focus will likely be on increasing non-defense spending and defense could be a bargaining chip in the process,” Harrison said. ”If Trump wins but Democrats take the Senate, defense may also be a bargaining chip, but without Republican leaders in power it remains to be seen just how committed Trump is to maintaining the defense budget.”

With emotions and tensions running high this election, it was not immediately clear if active-duty troops or National Guardsmen would have any role assisting law enforcement should protests or other civil unrest break out.

“We won’t speculate on what, if any, assistance local and state agencies would require or request now or any other time,” said Army Col. David Butler, a spokesman for the Joint Staff.

In June, Defense Secretary Mark Esper publicly broke with Trump by saying he did not support using active-duty troops in response to protests against police brutality, which erupted around the country following the death of George Floyd at the hands of Minneapolis police officers.

Michèle Flournoy, who would likely be Biden’s pick to serve as defense secretary, recently said that it is possible some states could mobilize National Guardsmen if the election results become disputed, leading to calls for violence.

“But, Lord, I hope we don’t get there as a nation,” Flournoy said in a Sept, 30 interview with Defense News editor Aaron Mehta. “That is such a threat to the whole American project and who we are, what we stand for. We need to appeal to each other and listen to our better angels here. Our democracy is on the line here.”

Related: How the fight over mail-in ballots threatens to undermine the votes of American troops