A federal grand jury on Tuesday indicted Jonathan Yates, 51, on seven charges, including sexual and civil rights abuses, stemming from his time as a doctor at the Veterans Affairs Medical center in Beckley, West Virginia. 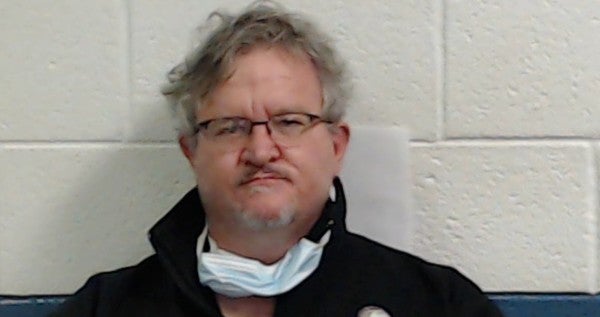 A federal grand jury on Tuesday indicted Jonathan Yates, 51, on seven charges, including sexual and civil rights abuses, stemming from his time as a doctor at the Veterans Affairs Medical center in Beckley, West Virginia.

Yates is charged with five counts of depriving veterans of their civil rights and two counts of abusive sexual contact with his patients, according to a May 12 press release from the Department of Justice.

According to the release, between September 2018 and February 2019, Yates allegedly examined multiple veteran patients, and sexually molested them during their appointments.

It goes on to allege that Yates “temporarily immobilized two of the veterans,” one through the use of acupuncture needles, and sexually molested them while they were incapacitated.

On Feb. 20, 2019 Yates locked one of his patients in the exam room, where he massaged his chest, and called him “a real man,” according to a New York Times report on the case.

The article goes on to say that Yates “then cracked the man’s neck without warning, causing severe pain and numbness, and molested the temporarily immobilized patient.”

According to The Register-Herald, “one doctor who had worked with Yates alleged that he had heard Yates say that he was 'not able to explore the things I'd like to with some of the guys because I'm a married man, and my wife wouldn't understand.'”

The alleged abuse resulted in bodily injury to five of the veterans.

Yates was arrested at his home on April 2 without incident and later released on $10,000 bond while under house arrest, reported the New York Times.

The investigation remains ongoing, and if convicted, Yates faces a maximum sentence of life in prison.