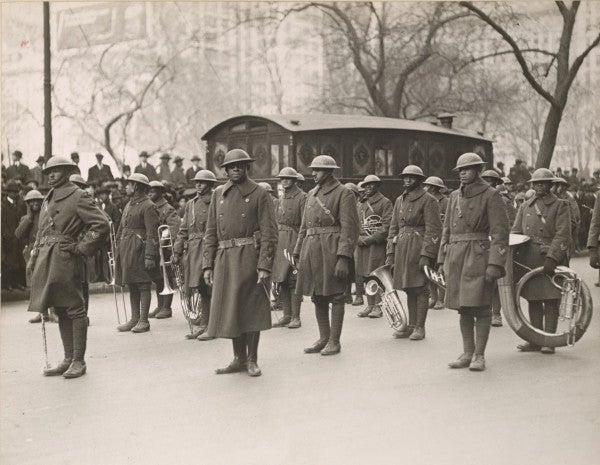 Communications director for Van Hollen, Bridgett Frey, told Task & Purpose that the senator “continues to work with Senate leadership to push for passage of this important bipartisan legislation.”

According to Politico, all Medals of Honor “went to white soldiers” after WWI, despite heroic actions from soldiers like those found in the famed 369th Infantry Regiment — which was made up almost entirely of African American soldiers — also known as the “Harlem Hellfighters.”

Former President Barack Obama made awarding minority veterans a “priority” while in office, the New York Times reported in 2014, at one point awarding 24 Medals of Honor to Army veterans who had previously been denied. Obama also awarded the Medal of Honor posthumously to Sgt. Henry Johnson, a WWI hero who fought with the 369th. Despite Johnson's bravery in combat, he wasn't awarded the medal until almost 100 years after his service, in 2015.

“We are a nation — a people — who remember our heroes,” Obama said at the time, according to the Washington Post. “We never forget their sacrifice. And we believe that it's never too late to say thank you.”