Here's a letter I sent last week to the fine people who run Task & Purpose. We'll be wrapping things up over the next week or so 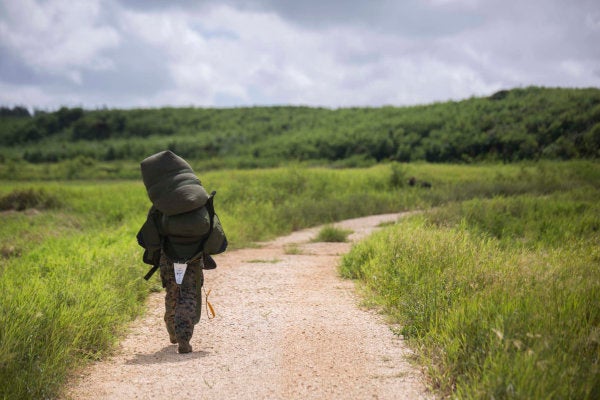 Here's a letter I sent last week to the fine people who run Task & Purpose. We'll be wrapping things up over the next week or so.—Tom

Having had time to reflect over the last couple of weeks, I have decided it is time for me to stop writing the Long March column.

The primary reason is that has been taking too much time away from my main job, which is writing books. Moreover, my current book project is a work of history that takes place in the 18th century, so there's little of the overlap with column topics that I had when writing previous books. I spend most of my book-writing time mentally far away, and find myself thinking less about current events than I once did. The result is that the column is becoming more of an effort for me to produce.

I was already thinking about ending it when the news arrived that James Mattis was leaving the Pentagon. That nailed it. His departure marks the end of an era for me. That is, for the last 25 years, I have known every defense secretary and the people around them, and could provide value from that personal knowledge. But it is unlikely I will be familiar with the new crowd coming in.

So the time feels right to end it. As for the question of when to close it down, I still have about a dozen guest columns to run. To fulfill my obligation to the people who wrote them, I'd like to get them published, so I'd like to continue the column it until at least mid-January. After that, it is up to you. I don't want to leave you hanging, so please let me know if you want me to take it longer.

I have no major complaints about Task & Purpose, and I wish you and the site well. I will continue to be a fan, and aim to remain in touch.