The Continuing Threat: Suicide After Service

While the veteran community must step and take care of our own, American politicians must also consider the ancillary effects of subjecting a smaller and smaller all-volunteer force to hazardous undeclared wars with no end state or timetable. 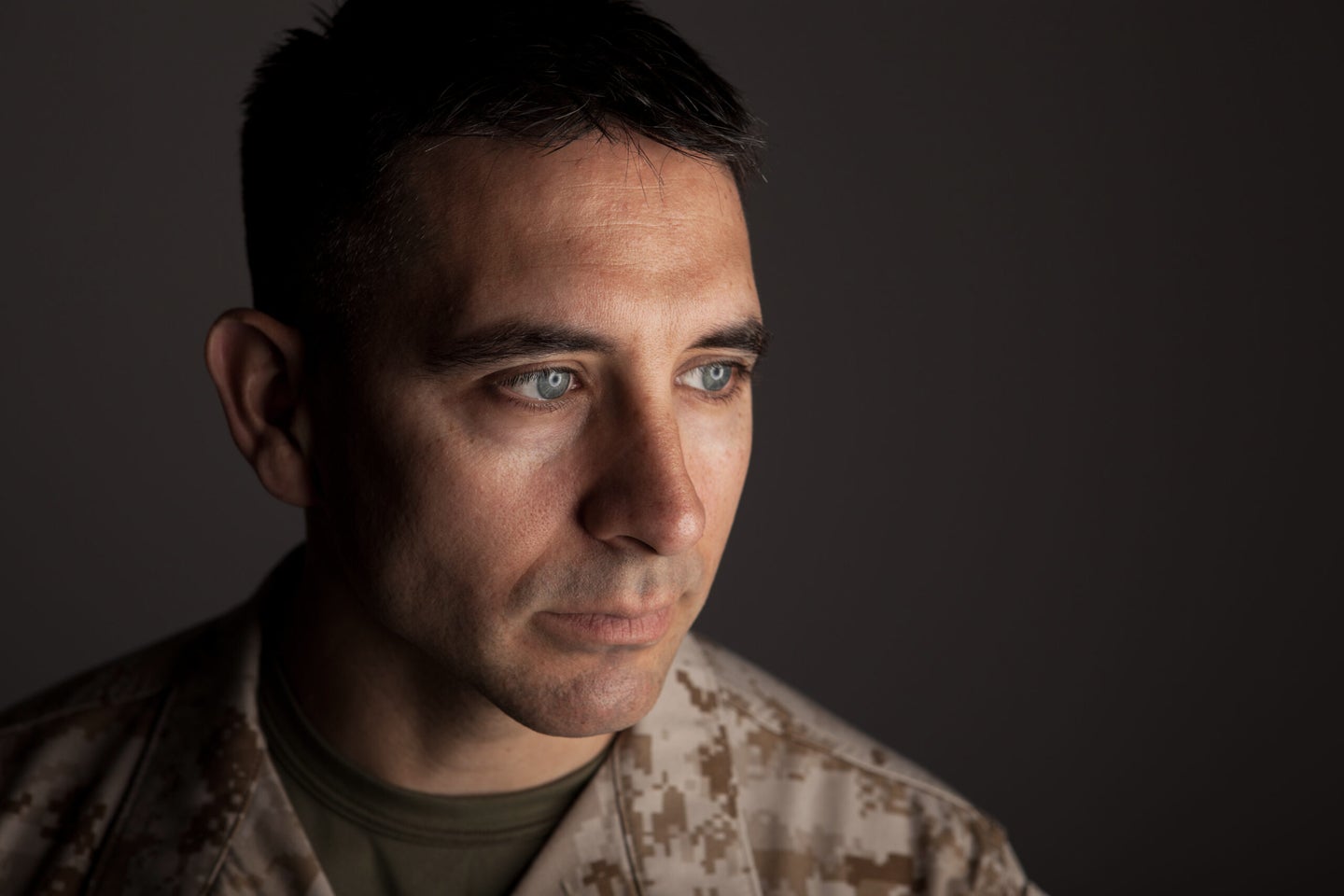 In the aftermath of America’s misadventures in Iraq and Afghanistan, much has been made of the human toll on our servicemembers. While the counts of dead and wounded, significantly lower than in previous conflicts, speak volumes about the effectiveness of our personnel survivability systems, MEDEVAC capabilities, and battlefield wound care, the number of servicemembers who commit suicide, whether on active duty or after they take off the uniform, remains staggeringly high.

The number 22 has been thrown around quite a lot recently. This is allegedly the average number of veterans that take their own lives each day, and has been emblazoned on t-shirts, flags, bumper stickers, and countless awareness campaign slogans. While all of this does an outstanding job of drawing attention to the possible correlation of mental health and military service, many of those casually quoting the statistic are unaware that it encompasses all the current living generations of veterans, from the draft era to the all-volunteer force of today. Many would be surprised to learn that it does not just cover the post 9/11 cohort of servicemembers.

The number 22 actually comes from a 2012 Department of Veteran Affairs Mental Health Services study, however, that widely touted figure comes with a lot of qualifiers. Those numbers were only compiled for 21 states and did not include a few with very large veteran populations. It also relied on death certificates to determine who had been a veteran.

And while it may seem intuitive that the horrors of combat would equate to a larger population of suicides than those in comparable civilian demographic groups, the reality is many of those veterans who have been recorded as taking their own lives never completed their enlistments, or served in active, reserve, or national guard units that never deployed to war.

This is not to say that the suicide problem isn’t a serious concern. The sad reality is we may not ever truly capture an accurate count of the toll suicide takes in our nation’s military population.

The stigma of death by suicide, coupled with record-keeping errors, already makes determining a causal relationship between service and self-harm difficult. That problem is compounded many times over when you count veterans who take their lives later in life, often many decades after they’ve hung up their uniform for the last time. Was it the slow, insidious workings of PTSD that eventually drove them to that course, or some other unrecorded factor in their civilian existence? There’s no way to know for certain.

Anecdotally, servicemembers do appear to take their lives in greater numbers than demographically similar civilian groups. I served for 10 years as an Army Infantry officer in various capacities, including 1 combat tour to Iraq and 2 to Afghanistan. Only counting the men and women in the platoon, company, and higher headquarter elements we directly served with, I personally know 8 soldiers that made the tragic choice to end their own lives. The reasons vary. Many of them were shocking events that took everyone by surprise, including their loved ones. Others, while equally horrible, seemed to telegraph their intentions through a long, slow decline in their mental health, refusing or not responding to the treatment options available.

There are many ways to interpret the data about suicide and military service. Derek Smolenski, one of the authors of two large DoD suicide studies, highlighted the difficulty of solving something when the cause is still up for debate. One of his studies found that Americans deployed in the post 9/11 conflicts committed suicide at a lesser rate than their counterparts from previous wars, while the other determined that the rate was a staggeringly high figure of one per day.

The act of suicide is a terrible thing yet seen by many as their final option to end suffering, avoid trauma, or myriad other reasons that will never be known to anyone else. The litany of issues that make studying these trends problematic also prevents our leaders, military and civilian, from agreeing on a solution.

One thing is clear, however. The rate of suicides among the living veteran populations, from World War II thru Afghanistan and Syria, is unacceptable. And while the correlations may be up for debate, one thing is not; suicide is a very real cause of casualties among our active duty and veteran communities.

While some may argue the ratio of pre- to post-draft suicides, and amongst different generational cohorts, the sheer number of those who take their own life, and who are veterans (in any capacity) cannot be ignored.

Military service, even part-time, is a life altering transformation. You’re suddenly thrust into an organization where everything you do, from shooting, to medical training, to logistics slides, can be tied (with a little thinking) into an overall mission. The Japanese call this ‘ikigai’. Literally, your reason for being. To put it simply, the reason you get up in the morning. Even veterans who suffered horrific injuries and amputations in combat almost universally describe their time in service as something they are proud of.

Maybe it’s not the horrors of war that drive so many veterans to take the ultimate final step, but the removal of that community, support system, and brotherhood which gives their life meaning?

We may never know, however, as veterans, we can take steps to ensure our brothers and sisters continue to grow, learn, and thrive outside of the confines of the military. Their shared sense of duty, work ethic, and patriotism is a national asset we are in short supply of these days.

While the veteran community must step and take care of our own, American politicians must also consider the ancillary effects of subjecting a smaller and smaller all-volunteer force to hazardous undeclared wars with no end state or timetable. Unfortunately, as we’ve highlighted many times before, the political expediency of sending a relatively small group of Americans into harm’s way almost always trumps the desire to conserve one of our nation’s most precious resources, the volunteer soldiers, sailors, airmen, and Marines that keep our country safe, intact, and a beacon of freedom for the rest of the world. This cannot continue. It must not continue. The soul of our nation depends on it.