The Human Cost of Our Endless Wars

In a morbid twist of fate, the increased survivability of our wounded servicemembers has also pushed our post-service military expenditures to new dizzying heights. 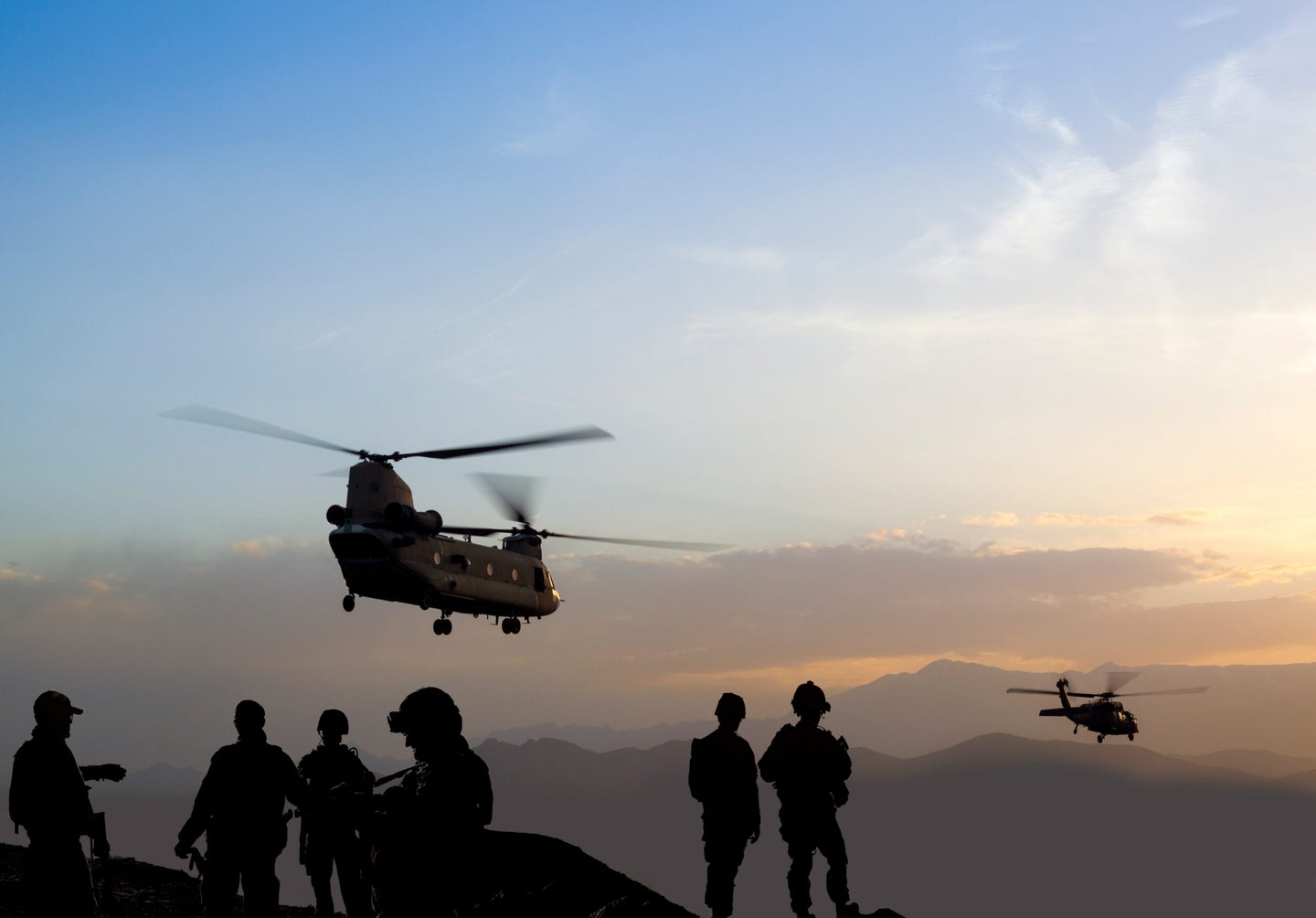 The shooting (for Americans) in Iraq and Afghanistan has largely ended, although violence still rages in both countries. The Taliban, which successfully reconquered Afghanistan in 2021, are now ironically dealing with their own Islamic extremist insurgency, without the benefits of intelligence, artillery, and airpower afforded to the American-backed democratically elected government they replaced.

In Iraq, sectarian violence still simmers just beneath the surface as their politics are crippled by drought, corruption, and failing infrastructure which had been propped up by the decade-long American occupation since 2003.

Now, as Americans are again being sent into the flashpoint region of eastern Europe, ostensibly to check any expansion of Russian aggression outside of Ukraine, the cracks are beginning to show in our policy of relentless deployment operational tempo thrust upon an ever-shrinking pool of volunteers.

As we discussed previously, in the post-Vietnam era the US military shifted from a hybrid draft/volunteer organization focused on total deployable manpower, to an all-volunteer force centered around high-payoff, multi-generational weapons platforms which are pushed by politicians for their associated job creation abilities as much as their battlefield capabilities. The bloated F-35 program is sadly a perfect example of this.

Unfortunately, despite what many of our elected leaders seem to believe, money can’t just be printed out of thin air without consequences, and the financial burdens of our 20+ year adventures in Iraq, Afghanistan, Yemen, Syria, and other foreign locales have created an unprecedented situation where a smaller number of veterans (compared to the draft military) is eating up an increasingly large portion of the American economy.

This problem shouldn’t have surprised anyone who can do basic math. Wars cause casualties. That’s the nature of the thing. Kill or maim the enemy before they can do the same to you.

However, massive advances in battlefield and post-combat treatments have led to survival rates unprecedented in our military history.

If you were a wounded service member in the Spanish-American War you had just a 40% chance of surviving your injuries. In WW I, knowledge of bacterial and germ-related infections, coupled with better drugs and a larger corps of medical professionals increased that rate to 64%. By the time the Vietnam War was at its peak, combat casualties averaged a 72% survival chance.

After that conflict, increased focus was placed on weapon systems and personnel survivability. Fewer, more lethal platforms would be responsible for most of the enemy casualties long before armor and infantry formations would roll into the area of operations. Body armor, once considered a specialty item for elite units (if used at all), became a standard issue item for all. Dedicated MEDEVAC platforms, operating under the Golden Hour doctrine, ensured that almost any wounded personnel would go from the point of injury to a field medical facility in less than 60 minutes.

In the history of war, US combat care for its wounded has been unmatched. It has had to be, since the average cost of training, deploying, and maintaining a soldier in a war zone has only increased, while the pool of available manpower reserves has steadily shrunk, due to physical fitness requirements, outdated personnel policies, and willingness by the general public to enlist.

In a morbid twist of fate however, the increased survivability of our wounded servicemembers has also pushed our post-service military expenditures to new dizzying heights. A triple amputee was unlikely to survive those injuries just a few decades ago. Now, if those wounded can reach an appropriate level of care in time, their odds of survival are incredibly high. That also means the associated lifetime costs of caring for those veterans is enormous, as they are effectively prevented from ever rejoining the workforce in a normal capacity and must be supported by VA assistance until their deaths.

At the conclusion of the War in Afghanistan, according to official DoD casualty counts (as of 8/15/22), the total US figures for our post 9/11 military were as follows:

Compared to the horrific casualty counts of Vietnam (58,000+ KIA, 153,000+ WIA) these numbers appear fairly mild from a national perspective. What the DoD figures hide are the ancillary issues that affect an enormous population of post 9-11 veterans. PTSD, burn pit toxins, combat and military service-related depression leading to suicide, and many others.

Were you to only use the DoD figures, roughly 60,000 casualties over a protracted 20-year period of combat operations aren’t just a low number, but an incredible testament to the lethality and survivability of our armed forces. When taken in that context, the political calculation to send troops into harm’s way takes on a little less severity, since the odds of coming home alive have increased dramatically.

That math changes when you factor in not just the multitudes of servicemembers suffering from PTSD, TBI, and toxic inhalation, but the estimated 30,000+ suicides among the post-9/11 veteran cohort.

For a little scale by service, that means since deploying troops to Afghanistan in the waning days of 2001, the United States has lost to suicide:

These numbers speak to the darker issue of VA suicide prevention efforts (or lack thereof) which has been extensively covered by Task and Purpose.

What all this means for the country is that our elected leaders are only getting a small, DoD-approved snapshot of the true cost of war when our young men and women are sent into combat. While the odds of them surviving their direct wounds have never been higher, the likelihood that they’ll be able to hang up their uniform without any lingering mental or physical issues has dramatically decreased.

According to a Watson Institute for International and Public Affairs study, 3 out of 10 post-9/11 veterans currently have a disability rating of 30% or more.

Using some rough napkin math, that means of the 2.8 million veterans of our 21st century wars, 840,000 have some type of injury or other disability that prevents them from living their lives to full capacity. That number increases when you include the 1.4 million vets who joined before 9/11, but who subsequently served and fought in those conflicts.

In 2021, the VA outlay payments for disabled veterans were ~233 billion. That means out of a 6.78 trillion-dollar national budget, we spent over 3% on our wounded. This is more than most of our European NATO allies spend on their entire national defense.

Like most issues affecting our modern military, the politicians who ultimately determine the future course of our nation fail to see the longer implications of their policies.

Despite these odds, a Pew Research report that collected data from thousands of wounded and non-wounded post-9/11 veterans still found that 90% of them were proud of their time in service.

Politicians need to keep that in mind when choosing to send our men and women overseas for dubious missions or minor political gains.

All the ships, fighters, subs, and armored platforms in the world are useless if not supported by the millions of volunteer troops who sacrifice their bodies, minds, and basic standards of living to keep our country safe. We must use them with caution. They are our nation’s most valuable resource.