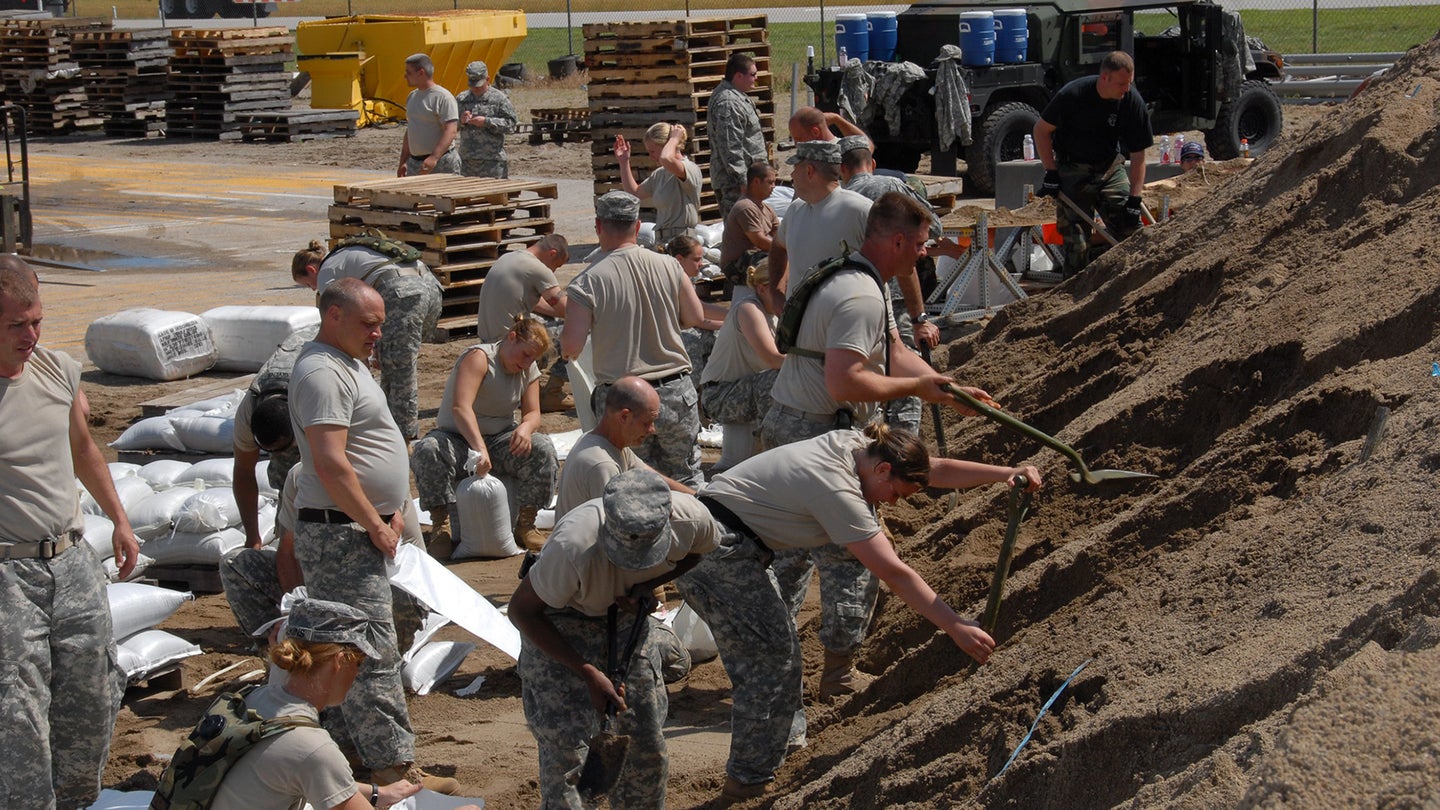 There are a million reasons why someone might choose to leave the military.

That was made clear after Sgt. Maj. of the Army Michael Grinston opened the floodgates on social media earlier this month when he asked to hear “some of the most preventable reasons” soldiers have left the Army. Hundreds of responses hit a variety of issues: racism, sexual harassment, work-life balance, height and weight requirements, an overabundance of red tape, and the lack of control some soldiers feel that they have over their lives.

We wanted to hear more, so we asked you, our readers, why you left the military. And you delivered.  While some responses pointed out things like bad leaders — “A senior NCO made the decision real easy for me,” said one man — for others it was much simpler; as one person on Facebook put it, “it got stupid.”

All in all, the responses lay out a road map that can show leaders exactly why their troops might not be eager to reenlist for a few more years, and instead consider their next chapter in the civilian world.

One deciding factor that came up frequently was family: one woman said abuse of family care plans “is a real thing.”

“At 1600, the leadership will mandate you stay, but if you can’t, you’ll be publicly shamed amongst your male peers for your “lack of family care plan” or “poor teamwork,’” said the woman, who said in her comment that she is an Army veteran. “After eight years, I chose a stable life and future for my child and used the vocational rehabilitation program to train for a new career.”

One man said he knew starting a family was one of his goals in life, but after five years of service he “knew it wasn’t going to be possible if I stayed in.”

“Being a dual military family wasn’t working anymore,” another person said. “The demands on our family and abuse of the family care plan forced our hands to make a decision that affected one of us. So I sacrificed my career so he could retire.”

Balancing family planning with military service has long been an issue for servicemen and women, especially when myths like “women get pregnant to avoid deployment” persist within the ranks. As one enlisted man told Pentagon researchers in 2019, pregnant service members are often “viewed as dead weight.”

“As you go up in rank, your career will suffer if someone else isn’t full time responsible for your children,” said another.

For others, the deciding factor was the exhaustion that came from multiple deployments and the never-ending push for readiness. One person said the demand “for more and more time away from work and family just wasn’t worth it anymore.”

“I only got out because of the constant deployments, with no end in sight … In 1 enlistment I did 3 (2 to Iraq and 1 to Afghanistan) tours, and had I not got out, I was already reassigned to go right back out to Afghanistan again with the next company,” said one former Marine. “It just wore me to the bone.”

And while there are plenty of negative factors that made leaving the military the best choice for many former service members, there were also several positive takeaways — they left because they felt they’d done what they went there to do or because they reached retirement.

“The Navy did literally everything I needed it to do,” one man, who says he is a former Navy 2nd Class Petty Officer on Facebook, responded. “Now I’m an expert in my field making good money teaching people how to do my job.”

Keeping service members in the military is more than just a matter of meeting end-strength goals — as a 2020 report from the RAND Corporation says, it’s a financial issue as well. Recruits leaving the military before completing their first contract is “a costly and ongoing issue across all military service branches” which average “millions of total dollars per year,” the report says. And most deciding factors for someone to leave the military appear after they’ve already joined, the report says, as opposed to pre-existing issues that were prevalent before they joined the military.

“These factors might be called fit or a taste for military life,” the RAND report says. “And they could relate to the service as a whole, to a particular occupation, or to a particular unit.”

It’s clear there are a million reasons someone may leave the military — many of them likely preventable by addressing unnecessary, every-day challenges service members face that make their lives more difficult, and make civilian life more appealing. My personal favorite, however: “I don’t like running. I’m a true American and these colors don’t run. My command didn’t buy it, we parted ways.”