Have you ever wondered what would happen if the Cold War didn’t stay cold? Rising tensions between the United States... 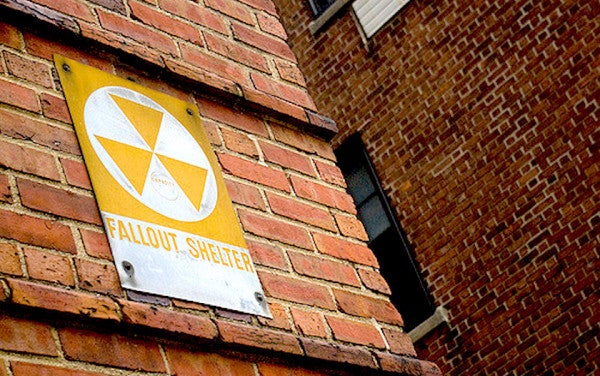 Have you ever wondered what would happen if the Cold War didn’t stay cold? Rising tensions between the United States and Russia have renewed fears about the possibility of nuclear warfare. The two countries combined have 93% of the world’s nuclear weapons, with Russia boasting the most powerful weapon the world has ever known: the Tsar Bomba.

The bomb was 57 Megatons of power. Though it’s hard to imagine the scale of destruction that such a bomb would create, the fact that it’s 1,400 times more powerful than Hiroshima and Nagasaki combined is clearly a harrowing prospect.

Now, thanks to a Google Maps mashup called NUKEMAP, you can see exactly the damage that bombs as small as the tiny U.S. Davy Crockett bomb or terrifying as a the Tsar Bomba would do anywhere around the globe.

For example, if Russia dropped the Tsar Bomba in Central Park, Manhattan, more than 8 million people would die in the first 24 hours, and nearly 7 million would be injured.

While it’s a awesome tool to play with, it also shows the catastrophic consequences that nuclear war would bring.