Healing the hidden wounds of war

Founded in New York City in 2012, The Headstrong Project was created to help military veterans and their families overcome PTSD and other military-related traumas. 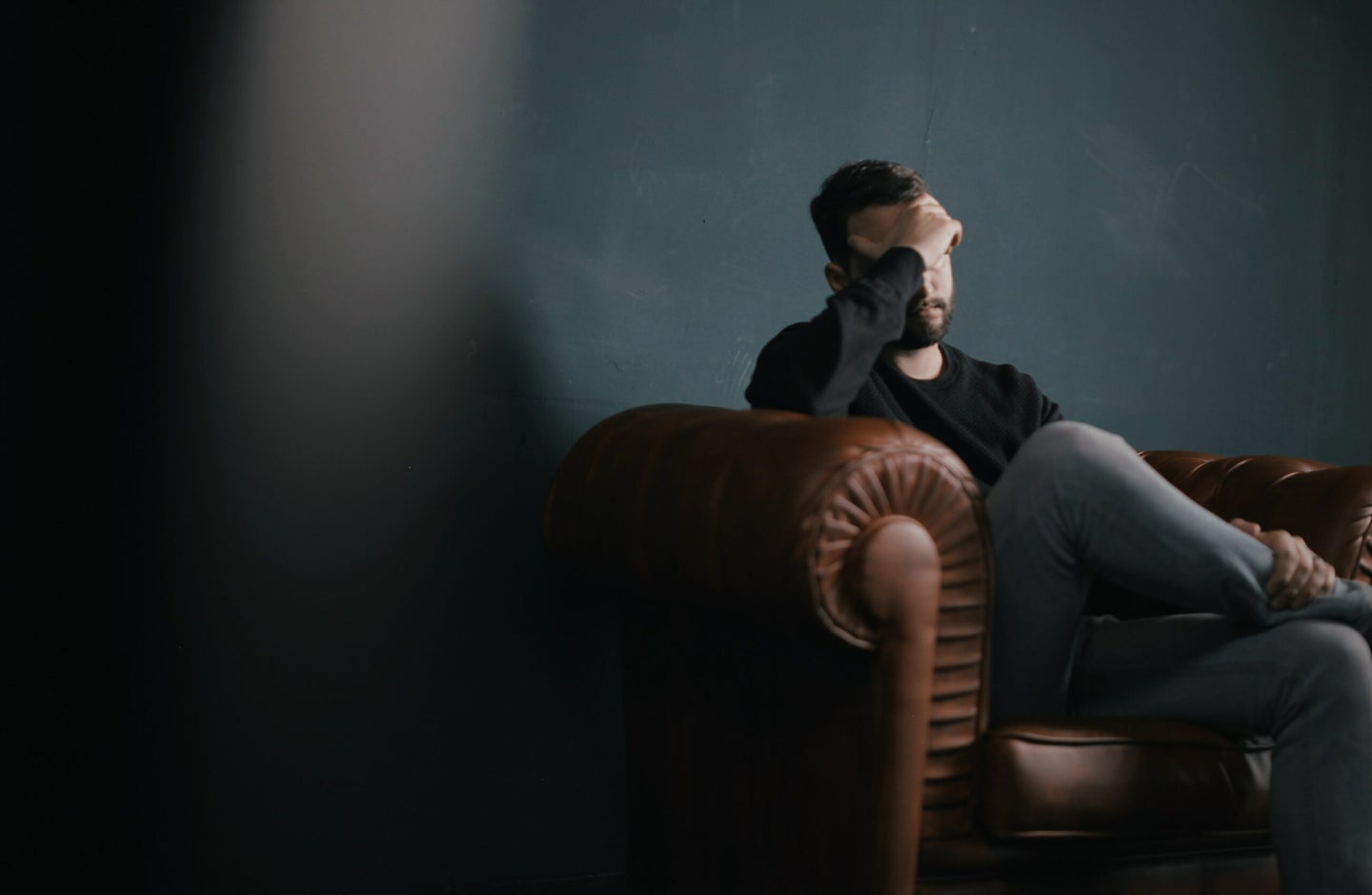 On October 18th, 2006, in Iraq, Justin Constantine’s battalion came under attack. Moments after urging a reporter to move faster, a shot from a sniper rifle hit the wall right where the reporter’s head had been. But Justin wasn’t as lucky. The next bullet hit him in the ear. Moments later, Justin went into shock and his mind shut down. Much later, the medical staff would tell Justin that they had operated on thousands of similar wounds, and he’s the only one they had seen survive. Due to the heroic acts of his fellow servicemembers, who raced him to safety, and doctors in Iraq, Germany and Maryland, Justin is still with us today. But the physical recovery was only half the battle. The mental health recovery would come years later.

Founded in New York City in 2012, The Headstrong Project was created to help military veterans and their families overcome PTSD and other military-related traumas. The founders of Headstrong saw a deep need for mental health services for post-9/11 veterans. They also saw a large gap between the care that was available and veterans’ access to it.

The first hurdles were logistical and financial. It has been notoriously difficult for veterans to find an experienced clinician due to the large amount of bureaucracy and paperwork to go through. When discussing something like mental health, it can be hard enough to decide to seek help, let alone fight your way through insurance paperwork and red tape to get it. To fix that, The Headstrong Project provides valuable support, so they’re available when you need help. As far as the financial hurdle, that was easy. The program is completely free.

The Headstrong Project developed a program that provided the right kind of care to those in need. Trauma is not a one-size-fits-all issue. Therefore, in addition to PTSD, their clinicians treat anxiety, depression, complex trauma, military sexual trauma, family impact, substance abuse, moral injury and Traumatic Brain Injury.

Within 24 hours of a veteran reaching out to the organization, they will be contacted for a psychiatric evaluation. Their treatment is tailored to their specific needs and they can begin seeing a mental health professional quickly. It’s as easy as that.

All Headstrong Project clinicians use an evidence-based approach in their treatments. That means they only use heavily researched methods that have been proven effective and they do not rely on any experimental treatments. Though this evidence-based approach includes many different types of treatments, at the core of the Headstrong program is EMDR, or Eye Movement Desensitization Reprocessing.

EMDR is an effective tool for processing traumatic memories. The clinician has the patient attend to those traumatic memories in brief bursts while using external stimuli like lateral eye movements or finger tapping to better process the information. However, EMDR is only used when that is deemed the best approach. Depending on the client’s needs, treatment plans may involve Cognitive Behavioral Therapy, motivational interviewing, substance abuse programs, and many other methods.

It is during what The Headstrong Project refers to as the “reprocessing” stage that the patients and the clinicians begin to process the trauma together. Once the symptoms begin to subside, they are then ready for “reintegration,” with the patient able to be continue on with their lives as the best version of themselves.

The Headstrong Project started as a small operation in New York City, but has quickly expanded. Now based in 28 cities, Headstrong has served over 1,800 veterans through 65,000 sessions. In fact, their increasing presence works hand in hand with their mission. There has long been a stigma for military veterans when it comes to seeking mental health treatment, preventing many from getting the help they need. However, the prevalence itself of programs like The Headstrong Project helps bring the conversation into the open, thereby decreasing the stigma associated with it. In addition, through their confidential, stigma-free environments and treatment, and their no-barrier-to-entry approach, Headstrong has made a significant impact on the veteran community across the United States. Mental health support for veterans has been a critical part of recovery for veterans like Justin Constantine.

After months of recovery and multiple surgeries, Justin was back on his feet, opting to stay in the military. It was years later that he went to see a counselor for PTSD, and it changed everything. He began to understand that not feeling anything emotionally after such a traumatic event would not have been normal. He began not just to identify his triggers but understand them. Just talking to an objective person was such a relief to Justin that everyone around him took notice. His wife could even tell if he missed a session on any given week. Justin feels extremely fortunate in his recovery because he knows others didn’t have the same opportunities to get help that he had.

The Headstrong Project aims to eliminate the gap that Justin recognized in the vet community. Because of intense bureaucracy, high-cost, or the feeling of stigma, veterans in need are reluctant to begin mental health treatment. That’s why making strides in readily-available, cost-free, bureaucracy-free, stigma-free effective mental health treatment is crucial in helping those who served our country. All across the United States, The Headstrong Project is lending a helping hand and healing the hidden wounds of war.

If you or someone you know is interested in getting help, find out more about The Headstrong Project at www.getheadstrong.org.