A Military Spouse Reveals The Value of Isolation

For a military spouse with a deployed loved one, sometimes the burden of knowledge proves too much. That proved especially... 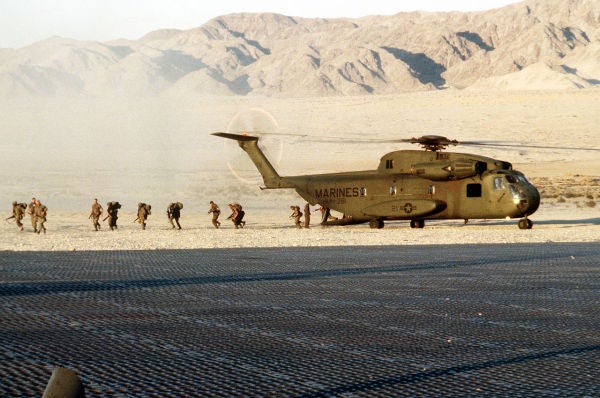 For a military spouse with a deployed loved one, sometimes the burden of knowledge proves too much. That proved especially true for Lily Stockton, who wrote for Vogue about her two experiences being separated from her husband while he was deployed as a Marine platoon commander.

During her husband’s first deployment in 2007 to Iraq, Stockton worked in the busy world of network news as a junior producer. But she found herself constantly interacting with news of dead and wounded American service members; that understandably placed a major amount of strain on her life. So, when her husband was assigned to Twentynine Palms, California, and she moved to a small town in the Mojave Desert, the isolation made her husband’s second deployment easier to deal with.