Editor's Note: A version of this article was first published in 2016. Thanksgiving morning in 2014 found me on a... 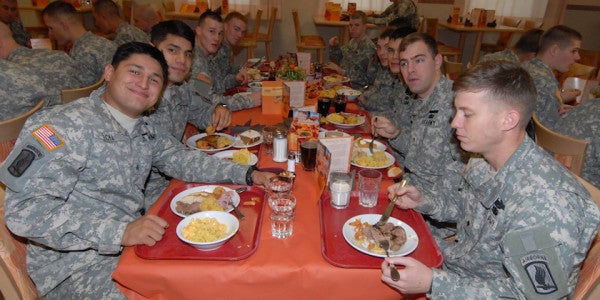 Editor's Note: A version of this article was first published in 2016.