Why Veterans Need To Invade The Tech Industry

In the tech industry, innovation is all about solving problems. So is much of modern military service. Take my friend... 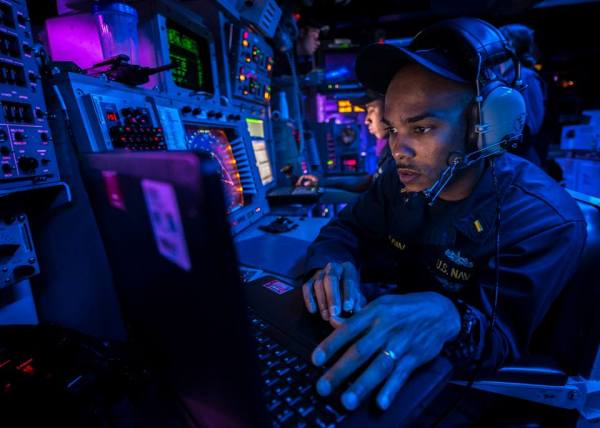 In the tech industry, innovation is all about solving problems. So is much of modern military service.

Take my friend John McClelland, who finished his service as a medic in the U.S. Army in 2008, where he served as a medic with special operations units in Iraq and Afghanistan.

McClelland graduated from Columbia University and took jobs with the management-consulting firm, McKinsey and Company, then the deals website Groupon.

Then everything changed one day as he was out for a walk. He posted a picture of his shoes to his Instagram account. After a few comments from his friends asking where he got them, he thought, “I’m promoting this product, shouldn’t I be getting paid for this?”

Since then, McClelland created and developed, popAD, which in the coming months will enable social media users to become advertisers and marketers. Users will receive cash for taking photos and posting images of some of their favorite brands to their social media platforms.

He was assisted in his new role as a tech entrepreneur by a three-day program for veterans called Techstars Patriot Bootcamp. Techstars, one of the most elite technology incubators in the world, launched this program to encourage more veterans to start tech companies.

The idea came from entrepreneur Taylor McLemore, who felt that some of the initiatives Congress was putting forth for vets were not enough, so he wrote an article about it.

“Veterans can continue to serve our country: they can create jobs by building innovative companies,” he wrote. “To do that, Congress (or someone else) needs to support the most entrepreneurial of the veterans.”

Within a year, McLemore had partnered with the founder and CEO of Techstars, David Cohen, and launched Techstars Patriot Bootcamp, which is being hosted at Goldman Sachs, May 16-18. As result of this program and others like them, more veterans, like John, are learning how to build their own companies.

“Patriot Boot Camp gave me the confidence to take a chance,” McClelland told Task & Purpose. “Before I just had an idea, afterwards I had an action plan to build a company.”

Today, more and more veterans are returning from the military and are taking the skills they learned in the service — leadership, problem solving, and others — into the world of tech entrepreneurship.

Here are a few great examples:

These are just a few examples of veterans breaking into the tech sphere and setting a path for this generation of vets.