5 Reasons Why Our Adversaries Are Catching Up With Us

In an op-ed for Forbes, Loren Thompson explains why America’s adversaries, most notably Russia and China, have been able to... 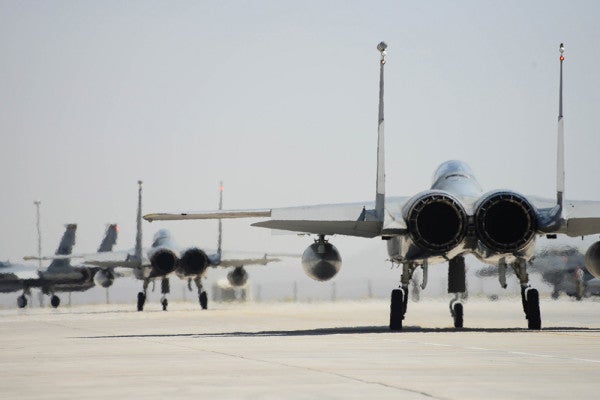 In an op-ed for Forbes, Loren Thompson explains why America’s adversaries, most notably Russia and China, have been able to catch up — and may eventually surpass us — in terms of military technology. Thompson cites a lack of imagination on the part of political leaders, risk aversion when it comes to new defense acquisitions, the rise of a welfare state competing for defense funds, and systemic underinvestment in the military.

“Given the lack of urgency about the greatest threats America faces, it’s amazing the U.S. still holds any edge at all in the technologies most vital to its security,” writes Thompson. “If you want to understand why America’s lead in military technology is waning, don’t investigate Chinese military doctrine. Just review the policies and priorities that have prevailed in Washington over the last several years.”