A U.S. Air Force B-2 stealth bomber made an emergency landing at Colorado Springs Airport on Tuesday morning, NBC News... 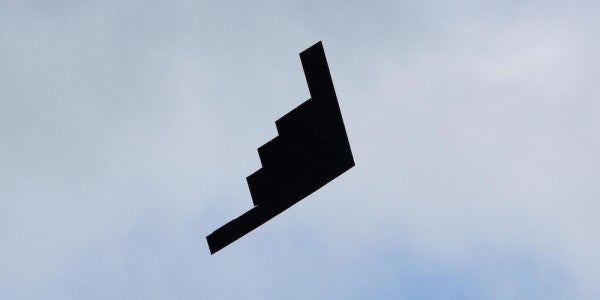