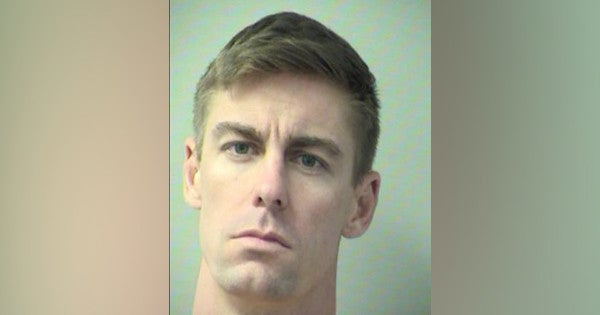 Former Army Special Forces Maj. Jason M. Sartori was sentenced on Wednesday to 10 years confinement and dismissal from the service after being found guilty of abuse and child endangerment, according to Army Maj. Beth Riordan, a spokeswoman for 1st Special Forces Command.

Sartori, a former member of the 7th Special Forces Group, was found guilty on four specifications under Article 128, and two under Article 134. The names of those involved were redacted from the charge sheet, but Army Times reported that the victims were his wife and son.

He was found guilty of threatening his wife with a loaded firearm, strangling her “with a means likely to produce death or grievous bodily harm,” and shoving her with his hands, according to the charge sheet. He was cleared on a charge that accused him of strangling the victim, but was found guilty of a lesser offense of assault consummated by a battery.

Sartori was also found guilty on two charges of bringing discredit upon the armed forces due to child endangerment: strangling his wife while she held their son, and “brandishing a loaded firearm” in his presence.

He was cleared on another charge of strangulation and one of unlawfully restraining her wrists. In addition to his conviction, Riordan confirmed that his Special Forces tab was revoked.

WATCH NEXT: Check Out The 30mm Stryker Fighting Vehicle