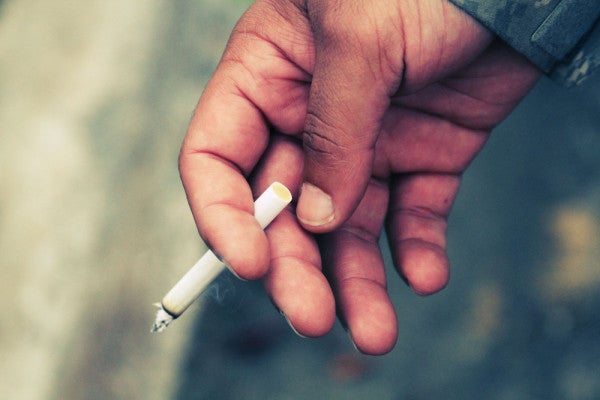 Marine Corps Deputy Commandant for Manpower and Reserve Affairs Lt. Gen. Mark Brilakis announced Dec. 30 that the service will comply with a new Hawaii law that raises the minimum age to use or purchase tobacco products from 18 to 21.

Starting Jan. 1, 2016, all Marines based in Hawaii will not be permitted to to smoke or buy tobacco products, including smokeless tobacco and electronic smoking devices until they are 21, according to Military.com.

In accordance with the law, which was signed in June, Marine Corps, Navy personnel, dependents, family members, guests, and base residents could face both state and Marine Corps penalties if caught with tobacco under 21.

However, Brilakis said that service members caught in violation of the law will face “administrative and military justice aspects related to noncompliance.”

This law is expected to be a met with dismay among service members, as smoking rates are significantly higher in the military than among the general population.