He said the troops in the region have the "required military readiness" without the exercises. 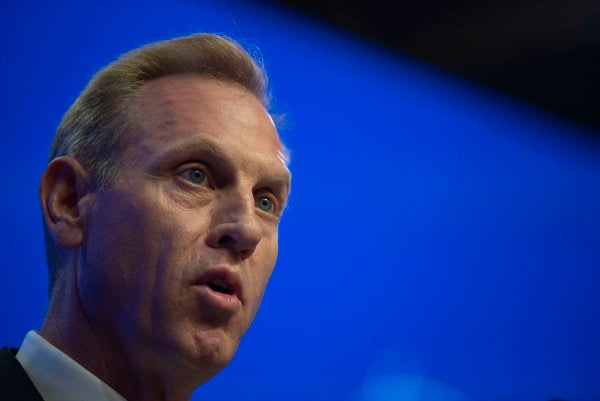 Acting Defense Secretary Patrick Shanahan said on Sunday that he doesn't think it's “necessary” for joint military exercises between the U.S. and South Korea to be restored.

Shanahan said he'd been told that troops on the Korean peninsula “had the required military readiness despite the suspension of the exercises,” Reuters reports. When asked about restoring them, he said, “I don't think it is necessary.”

Exercises were suspended by President Donald Trump last year as a way to bolster talks with North Korea. Trump has also called the exercises too expensive. The decision was criticized as a premature concession to the regime, which has “long sought an end” to the exercises, per Reuters. The most recent meeting between Trump and North Korean leader Kim Jong Un in February failed to generate a deal, though Trump has since said that he has “confidence that Chairman Kim will keep his promise.”

Shanahan said on Sunday that he wants “to make sure that the plan we put in place is sufficient,” according to Reuters. He plans to meet with his South Korean counterpart, along with the head of U.S. forces in the country, on Monday.