What To Do When You Work For A Bad Leader

Often, subordinates are more capable and more adept at leading than their leaders, but they lack the positional authority to... 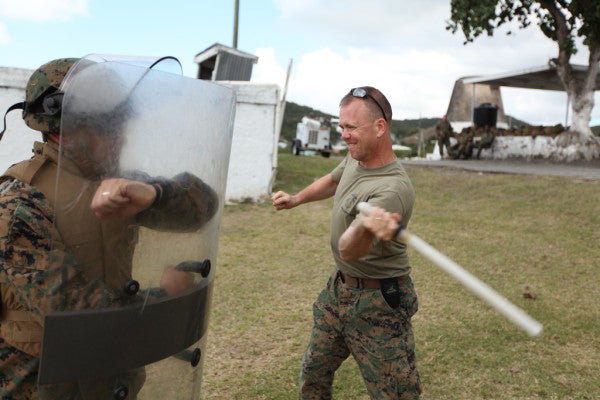 Often, subordinates are more capable and more adept at leading than their leaders, but they lack the positional authority to be decisive. Even worse, many fear that speaking up to a bad leader will result in negative performance reviews or emotional turf wars.

While there may be some truth to this, not speaking up can lead to something even worse: poor employee morale, and eventually, turnover.

As a subordinate, the decision-making power rests in the hands of your boss, even if he or she is a B-string player. There’s simply no way around that. However, the influencing power rests within you.

To overcome the hiccups associated with unmet expectations, here are six tips for how A-string workers can deal with B-string leaders:

Identify the why behind your boss’s behavior.

Personal competence and personality differences aside, perhaps there is a reason for why your boss has performance blinders on. Remember that oftentimes how people see the problem is the problem, so the best thing you can do is ask direct questions in hopes of revealing what the real problem is.

If that doesn’t work, then it’s time to…

It’s not easy having difficult conversations, that’s why they’re called “difficult conversations.” Overcoming the discomfort and general weirdness of direct dialogue is the fastest route to becoming tongue tied for some people. To remedy this, remember that 360 feedback is just that: two way. Meaning, that constructive criticism travels up and down the chain. Former Air force Officer Liz McLean shared her insight with me on this topic, “You don’t even know you’re a leader who has room for improvement until you’ve been challenged by a subordinate.” If you’re in a leadership position and unwilling to face alternative viewpoints, congratulations, you just became “that” guy (or gal).

Conversely, as a subordinate, the best way you can influence “up” is to select the right time and place for an intimate meeting and pose thought-provoking questions that challenge your boss. Doing so conveys two things. First, a private setting says, “Hey, this is important.” Second, your boss won’t be embarrassed and will likely return to you for insight in the future.

Not in the sense of rank and tasks, but rather the value you bring to the team as an A-player. I can’t think of one boss out there who wouldn’t want a highly motivated individual. It’s easy for bosses to work with blinders on; they become so narrowly focused on one objective that they forget about surrounding issues. If you’re aware of this, then raising these concerns helps not only your boss but also you and the team.

Stay ahead of the game.

If your boss is truly a B-string player and cannot anticipate work demand or fulfill role responsibility effectively, then it’s time to be the driver that everyone hates and just cut into his lane. Take over. First, your boss will appreciate it but more importantly, your efforts won’t go unnoticed.

Yes, the chain of command exists for a reason. However, don’t let protocol stifle initiative. In other words, if there is a task or conversation that your B-string boss needs to execute but hasn’t done so for whatever reason, leverage your network to gather all the facts so you can have a more direct conversation. You want to know as many details as possible and really unearth the why behind his or her lack of action.

The work environment plays a crucial role in fostering the trust and communication that create open feedback loops. If your boss is averse to collaboration, suggest a time every day for the team to work together.

Managing a B-string boss as an A-string player is more an art than a science. It requires finesse, emotional intelligence, and a willingness to have difficult conversations. Of course, when all is said and done, there is still one thing to remember: Rank has its privileges.