Veterans want to tell you why U.S. Bank is a ‘Best for Vets’ employer 12 years in a row 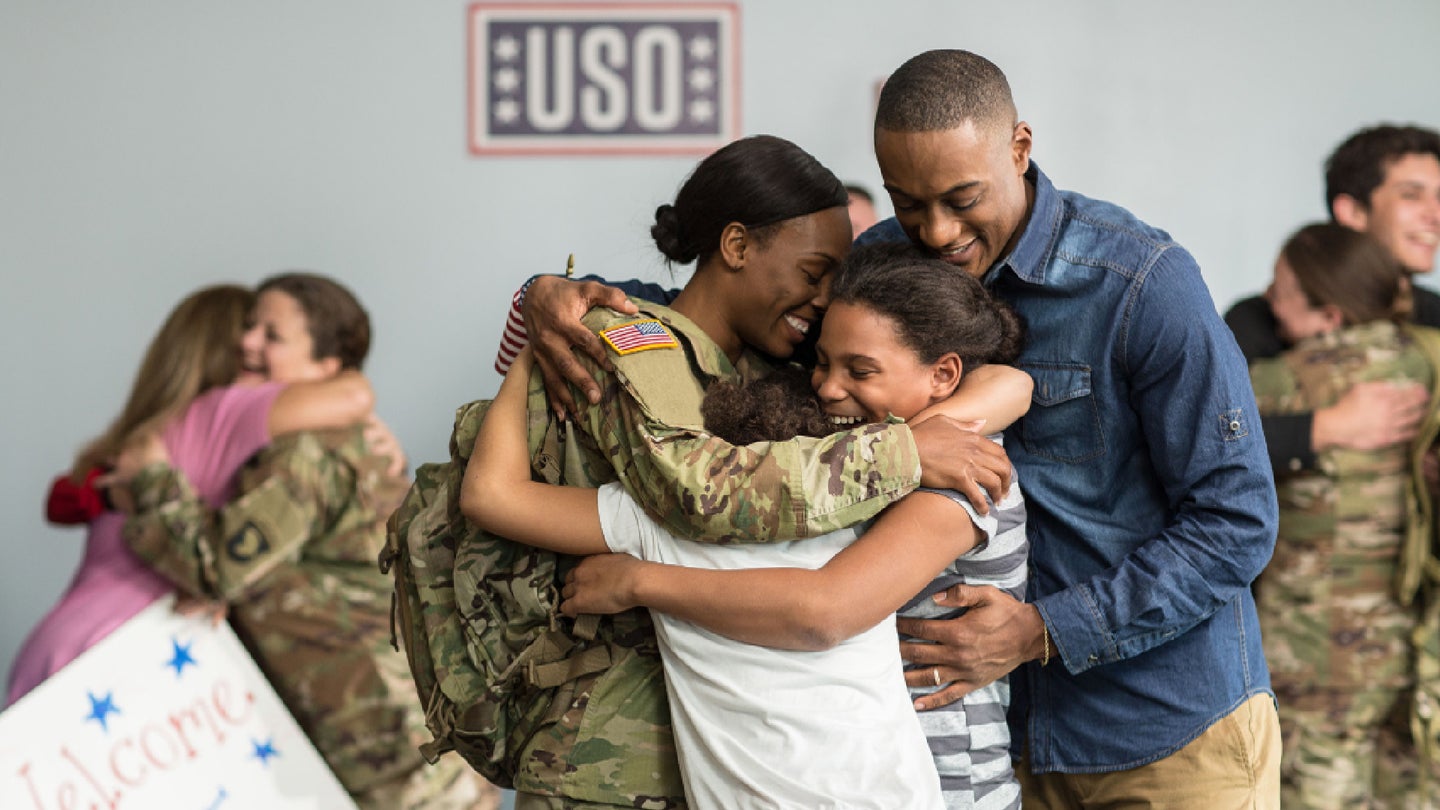 Everyone who joins the military will, sooner or later, leave the military. Many military members opt to go into the same career fields they learned while serving. The technical training and experience all branches of the armed forces provide are second to none, making veterans highly sought-after employees.

Still, some veterans face trouble making the transition to the civilian world in their military specialties. Bernadette Rhoades was a Marine Corps avionics technician and instructor who had this problem when she left the service. She, like thousands of other vets, found U.S. Bank—but in a pretty unique way.

That’s where Hiring Our Heroes comes in. It’s a nonprofit effort from the U.S. Chamber of Commerce Foundation that connects the military community—service members, military spouses and veterans—with American businesses for job training and other career opportunities.

Through Hiring Our Heroes, Rhoades landed an internship with U.S. Bank to prepare to be a mainframe software engineer, allowing her to adapt her military skills to her new role through hands-on training. As part of her internship, she meets twice weekly with an assigned mentor and a U.S. Bank manager to discuss her growth and development plan.

U.S. Bank was named a “Best for Vets” employer, an honor the company has received each year since 2010. One of the reasons is the strength of the company’s Proud to Serve employee-led group, which has more than 5,000 members across the company and helps to shape how U.S. Bank supports military and veteran employees, clients and community members.

The group also provides input into the bank’s specialized products and services for veteran and military customers as well as community initiatives to donate off-lease vehicles and mortgage-free homes to wounded veterans.

“We are passionate about hiring, developing and promoting veterans,” said Lippert. “Through the course of their military career, servicemen and women develop many in-demand and unique skills—leadership, problem solving and teamwork—and we all benefit from their experience and expertise.”

“My experience has been amazing,” Rhoades said. “The instructors ensure we work with real-world applications and create programs we may encounter once we join our teams.”

Frankie Kelley has a similar story to tell. As an Army Signal support communications specialist, he served two tours in Iraq, running cable and raising antennae to improve communication between operating bases. After shadowing other employees and training for several weeks, Kelley is now a gateway support technician with Elavon, a wholly owned subsidiary of U.S. Bank.

“In this program, you feel like you are really a part of something special,” he said. “I feel like I am just beginning my next journey after the military, and I look forward to where I can grow from here.”

U.S. Bank wants veterans to know that the bank is proud to serve Bernadette, Frankie and anyone else who served in our armed forces. Visit careers.usbank.com and enter your MOS or AFSC into the search bar to explore open jobs that align with your military skills.