The U.S. military has made lethality the lone benchmark to gauge everything from readiness, training, and global strategy under the … Continued 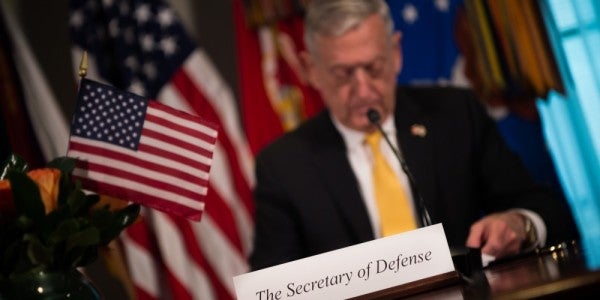