Sweet, Sweet Alcohol Is Coming To A Commissary Near You

Rejoice, overworked service members of the world: the Department of Defense plans on putting beer and wine on the shelves... 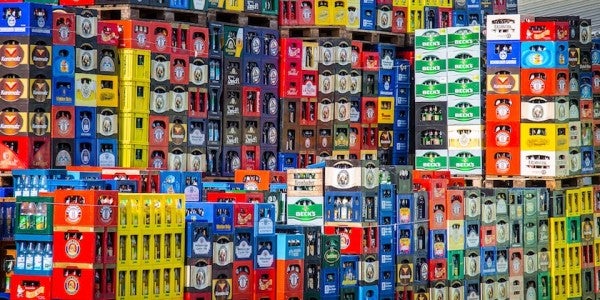 Rejoice, overworked service members of the world: the Department of Defense plans on putting beer and wine on the shelves of local commissaries at some point in the next 90 days, according to a DoD memo signed by the undersecretary of defense for personnel and readiness Robert Wilkie and obtained by Military Times.

According to Military Times, commissary officials will dispense beer and wine along the same rules and regulations as military exchanges, including “responsible use.” Still, nothing beat slamming down a cold one after a long day of standing by to stand by.