Its high cost of living makes it a difficult place for retired military service members to settle down, according to an annual report by financial services website WalletHub 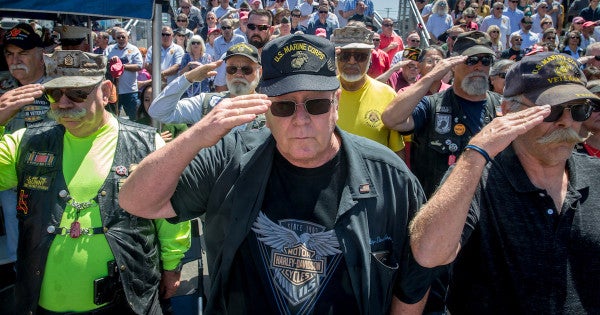 “In looking at states that tax military retirement, TRICARE eligible facilities, veteran friendly communities and employment opportunities, one must consider all of these in their decision making,” said Mike Brown, director of the Office of Veterans and Military Service Members at Villanova University in Pennsylvania, in a statement to WalletHub.

When it comes to choosing a place to retire, retired Lt. Col. Michael C. Wise told WalletHub that, “Cities and states that have large military bases in their communities are often recommended to be the best places to retire as the entire community supports the military.”