All the best cities for veterans are in the South, according to new study

Come for the sunshine, stay for the veteran-friendliness and military skill-related jobs 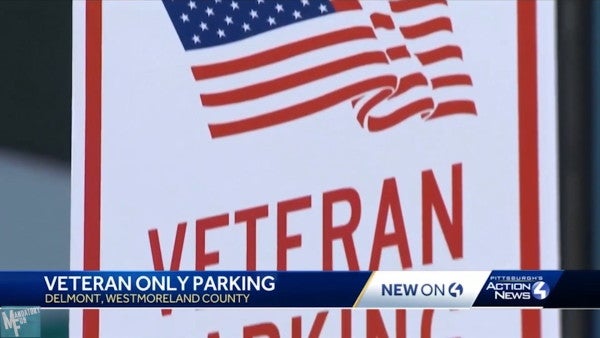 There are an estimated 19 million veterans living in the United States in 2019.

In honor of Veterans Day, WalletHub conducted a study examining the top 100 U.S. cities for veterans based on veteran-friendliness, livability, job availability and military skill-related jobs, among other criteria.

Hialeah, Fla. is the top city for veteran income growth, but it's the city with the lowest veteran population out of the cities studied.