Patriotism can be a hard thing to measure. 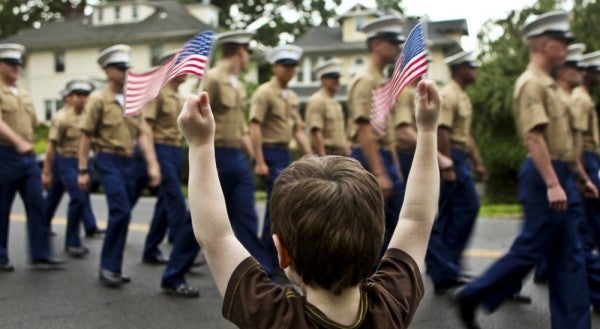 Patriotism can be a hard thing to measure. However, most would agree that signing on the dotted line and taking an oath to defend your nation, especially during our longest period of sustained conflict, is a decent marker of love of country. That’s the conclusion the researchers over at WalletHub came to in a June 27 report, “2017’s Most Patriotic States in America.” (The study did not include statistics for U.S. territories.)

Update: This article has been updated to note that the study did not include statistics for U.S. territories.