After he returned from a tour in Iraq in the fall of 2006, Ramond Curtis wanted to get as far... 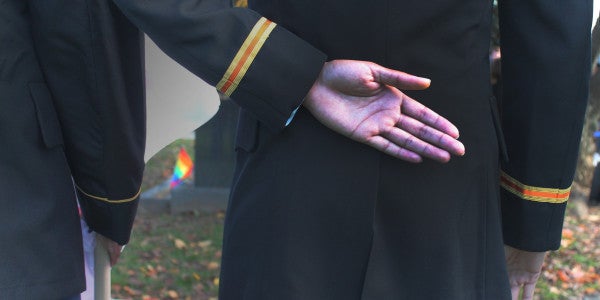 By 2012, things were bad. “For nine months, I was in New York, living in a bedroom without a door, a bed on a floor and a clothing rack,” he said. “Everything else stayed in my suitcase. I didn’t have a checking account, my cash was in my suitcase. I lived that way , just drinking and smoking pot every day, getting into aggressive altercations at work.”