A year after the Department of Veterans Affairs launched its ambitious Choice Card Program, many still go without the care... 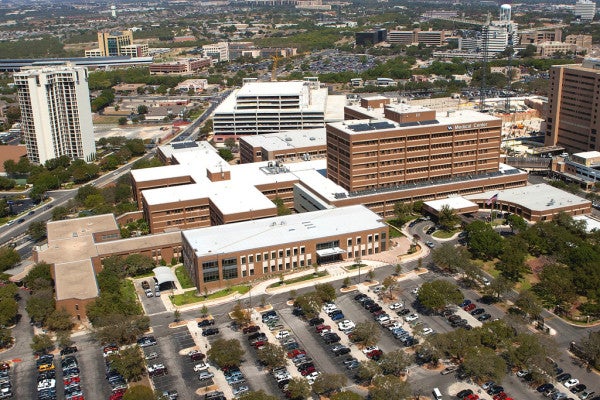 A year after the Department of Veterans Affairs launched its ambitious Choice Card Program, many still go without the care they need. An article in the San Antonio Express-News looks at the challenges facing rural veterans in Texas who use the Choice Card Program to seek private mental health care, only to find that they’ve swapped distance and wait time challenges for cultural barriers.

“What we saw is that most providers did not screen for military background,” said Terri Tanielian, a senior social research analyst with Rand Corp., a policy think tank in Santa Monica, California. “And a big reason for that is providers aren’t getting training in screening patients for military experience.”

This gap in experience, often referred to as the military-civilian divide, is particularly challenging for veterans seeking mental health services from civilian caregivers and mental health professionals.

A survey conducted by Rand Corp. last year revealed that less than 8% of psychiatrists, psychologists, social workers and licensed counselors had a high level of competency with military and veterans. Additionally, less than a third had received training in evidence-based treatments for combat trauma, compared to almost half of VA clinicians.

“If I don’t understand the difference between an enlisted soldier and an officer, if I don’t know what ‘the wire’ means … then it’s harder for a veteran to open up to me,” said San Antonio psychiatrist Harry Croft, who served as an Army psychiatrist in the 1970s and has evaluated thousands of veterans for post-traumatic stress as part of their application for VA disability benefits.