Increasingly, veterans of the wars in Iraq and Afghanistan are turning away from established veterans organizations like the American Legion... 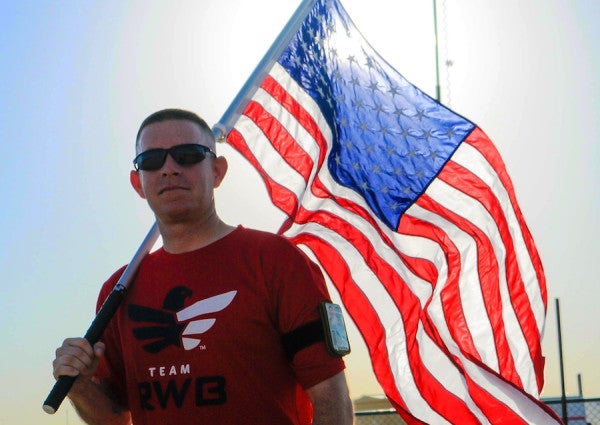 Increasingly, veterans of the wars in Iraq and Afghanistan are turning away from established veterans organizations like the American Legion and Veterans of Foreign Wars. Instead these young veterans are turning to newer organizations that offer more community involvement and allow non-veterans to become members. They say these organizations are more like “drinking fraternities,” and that there is a lot of hostility from the older membership who are primarily Vietnam veterans. Newer veterans groups like Team Rubicon or Team Red White and Blue are utilizing social media to mobilize their members, engaging this generation of veterans more readily than the VFW’s traditional mail campaigns.

While the VFW acknowledges its need to reach young veterans more effectively, the long-running veterans group says that it is concerned the lobbying efforts of newer organizations won’t be taken as seriously by Congress, especially compared to the VFW’s clout. And while post 9/11 veterans continue moving to other organizations, a small number have joined the VFW in an effort to make change from within.