American hostage freed after being abducted in Yemen 18 months ago

The Texan was kidnapped "in broad daylight" in 2017, his wife said. 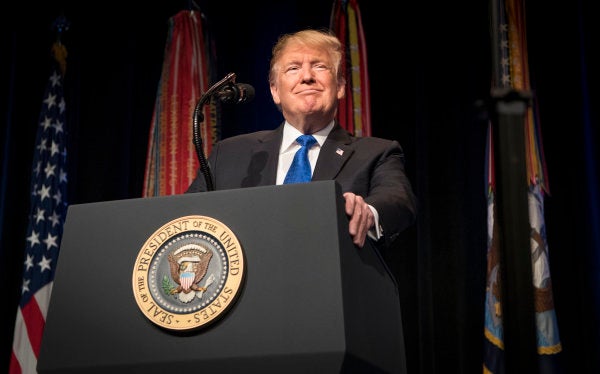 American citizen Danny Burch has been “recovered” from captivity in Yemen, almost two years after he was abducted in Sana'a, President Donald Trump announced on Monday.

Burch, a Texas native who was working for the state-owned oil company Safer, was abducted “in broad daylight in front of everyone,” his wife Nadia Forsa told the New York Times in September 2017. He moved to Yemen in 2005, per the Times, and converted to Islam before marrying Forsa, who is from Yemen.

Burch had driven his sons to a sports club when he was “stopped on a busy street…by five armed men in civilian clothes” and kidnapped, the Times reported. It was unclear at the time who was behind it, though Reuters reported in 2018 that Burch was being held by Houthi rebels, who have been fighting a grueling war with a U.S.-backed coalition aligned with Yemen's internationally-recognized president, Abd-Rabbu Mansour Hadi.

Trump tweeted that Burch's release was brought about with help from the United Arab Emirates, and “reflects the best of what the United States & its partners can accomplish.” Burch is one of several American citizens that have been freed during President Trump's time in office; recovering hostages “is a priority” of the Trump administration, the President tweeted.