Since 2009, more than 22,000 service members have been discharged for misconduct and received diagnoses of mental health disorders and... 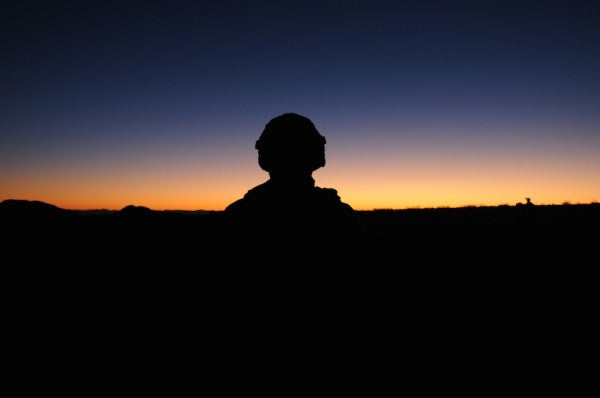 Since 2009, more than 22,000 service members have been discharged for misconduct and received diagnoses of mental health disorders and traumatic brain injuries. This is in spite of a 2009 federal law designed to protect troops whose mental illness might be linked to the wars in Afghanistan and Iraq.

Lt. Col. Chris Ivany, one of the Army's top officials overseeing mental health, told NPR that the Army is not violating the spirit of the 2009 law by dismissing those soldiers for misconduct because the troops’ “functional impairment was not severe” enough to affect their judgment.

NPR and Colorado Public Radio asked three independent psychiatrists to review discharged service members’ records. Two of those psychiatrists served as top medical officers in the military, and all three said that based on the what they saw, they would have advised the Army not to remove these soldiers for misconduct.

In response, Col. Elspeth Ritchie, who served as the Army's top adviser on mental health, said, “I think as a society, they deserve to have us do everything we can to support them. I absolutely would want them to get the benefit of the doubt.”