Navy Secretary Promises Not To Lower Standards For Gender Integration

Since it’s a biweek for Serial, we decided to do something a different at Task & Purpose Radio. In an... 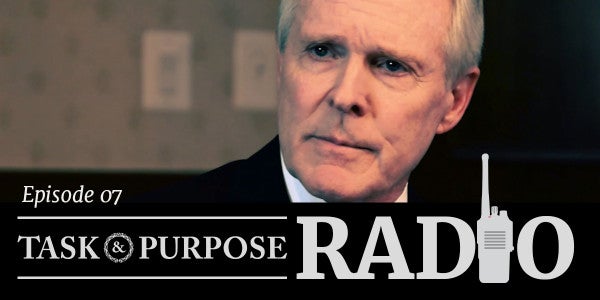 Since it’s a biweek for Serial, we decided to do something a different at Task & Purpose Radio. In an exclusive interview with Marine veteran and Task & Purpose CEO Zach Iscol, Secretary of the Navy Ray Mabus discussed the criticisms he faces from Marine Corps leadership for leading the charge on gender integration.

“A more diverse force is just a stronger force,” Mabus said. “I mean we’ve seen it over and over, again. We saw it when 70 years ago when the military was integrated. That was a stronger force than it was before. We saw it in the 80s when women were first recruited in larger numbers across the services.They became stronger because of the diversity of backgrounds.”

Lauren, Nate, and Weirick will be back next week for a regular edition of Task & Purpose Radio.