The names and addresses of nearly 1,000 North Koreans who defected and resettled in South Korea were stolen during a... 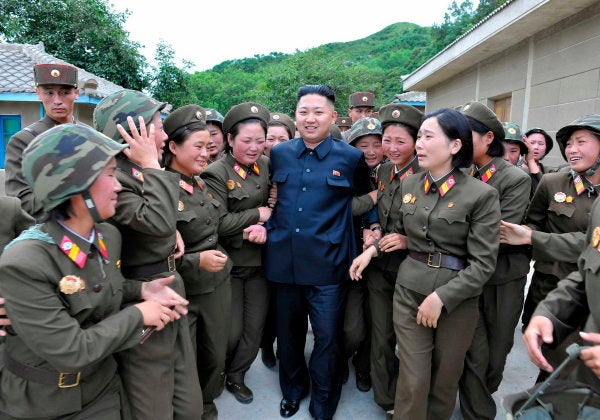 The names and addresses of nearly 1,000 North Koreans who defected and resettled in South Korea were stolen during a recent security breach, according to the AP.

South Korea's Unification Ministry said the names, home addresses, and birthdays of 997 defectors were stolen sometime in November. The source of the breach hasn't been determined, but the most obvious suspect would be North Korea.

There are roughly 32,000 defectors in South Korea, many of them unknown to North Korea. As the BBC notes, some analysts are concerned the leak could endanger family members still stuck in the Hermit Kingdom.

North Korea is often dismissed as a backwards totalitarian regime with little technology — sometimes illustrated by a lack of electricity as seen from space— but it has invested heavily in cyber, which in some ways, allows a nation-state with few resources to inflict real-world damage.

North Korea has been pursuing cyber warfare strategies since at least the 1980's, targeting banks, universities, and other organizations, mainly in South Korea. Perhaps its biggest hack yet was the breach of Sony Pictures, which saw the leak of unreleased films and embarrassing emails of studio executives in 2014.