Robert Levinson has been missing since 2007, when he visited Kish Island. 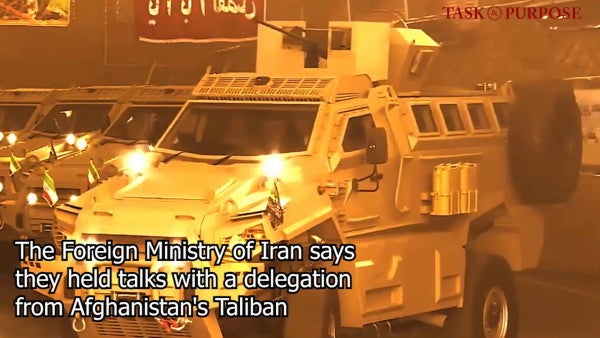 DUBAI (Reuters) – Iran's Foreign Ministry said on Sunday that the whereabouts of former FBI agent Robert Levinson, missing since visiting Iran's Kish Island in 2007, remain unknown, and it denied a report that Tehran had opened a criminal case against him.

Levinson disappeared while on a trip to the island in the Persian Gulf. Iranian officials have repeatedly denied knowledge of his disappearance or of his whereabouts.

“Levinson has a judicial case in our country as he is missing … This is based on humanitarian issues,” Foreign Ministry spokesman Abbas Mousavi said in remarks carried on state television.

Mousavi was commenting on a Western media report that Iran had told the United Nations that Levinson was the subject of an ongoing criminal case.

In 2016, during President Barack Obama's administration, senior U.S. officials said they believed Levinson had died in captivity. But in January, a State Department spokesman said that was inaccurate and called on Iran to locate Levinson and return him home to his family.

Tension between Iran and the United States has risen significantly since U.S. President Donald Trump withdrew from an international nuclear deal with Tehran last year and reimposed U.S. sanctions that had been lifted after the 2015 accord.

Several Americans have been detained in Iran in recent years, and Trump warned in 2017 that Tehran would face “new and serious consequences” unless all unjustly held U.S. citizens were freed.