Several passengers on an Iranian airline were injured on Thursday over Syria after the pilot changed altitude to avoid collision with a U.S. fighter jet, according to Iranian media, but the U.S. military said its F-15 was at a safe distance 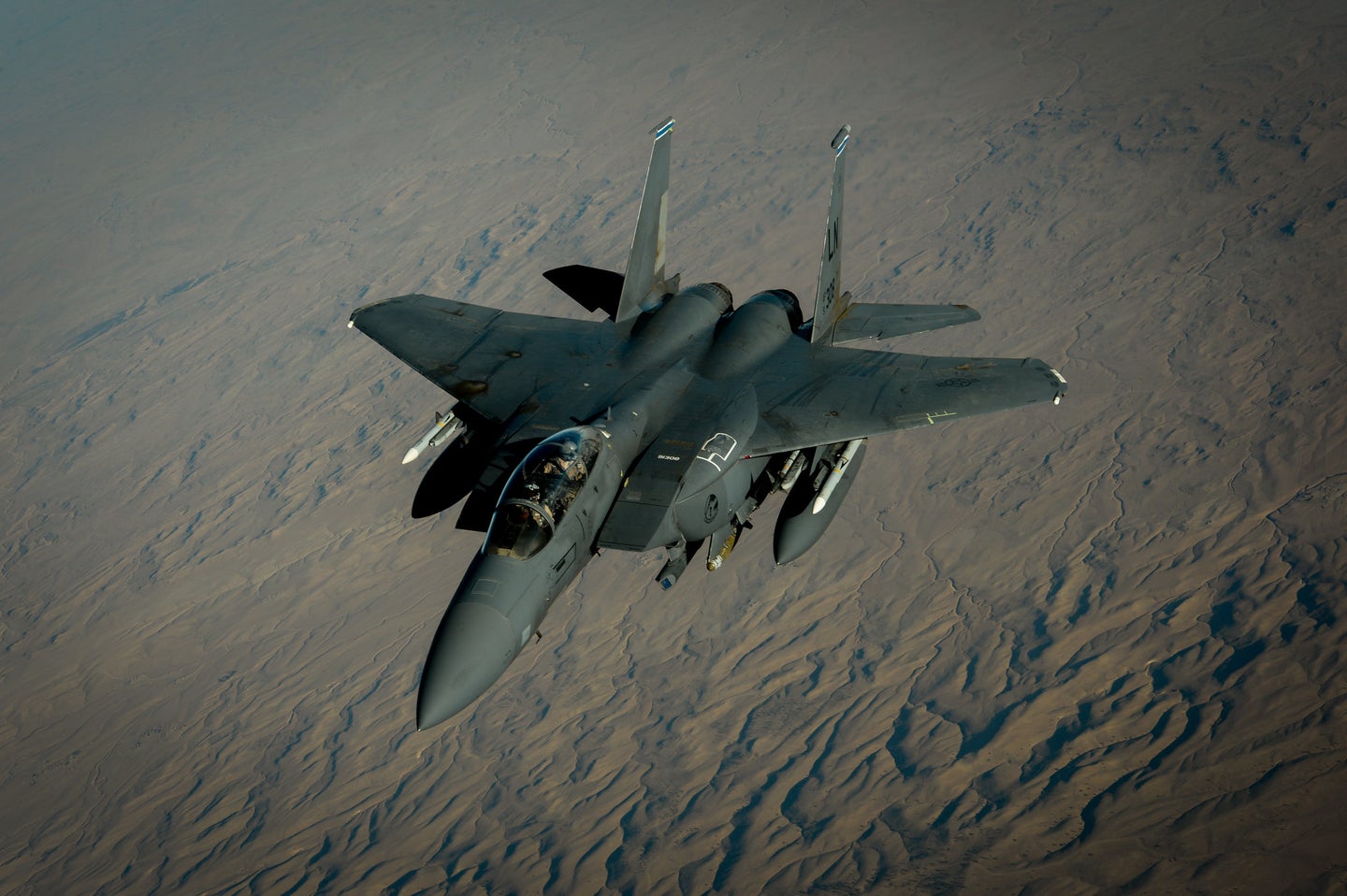 (Reuters) – Several passengers on an Iranian airline were injured on Thursday over Syria after the pilot changed altitude to avoid collision with a U.S. fighter jet, according to Iranian media, but the U.S. military said its F-15 was at a safe distance.

The Iranian plane, belonging to Mahan Air, was heading from Tehran to Beirut when the pilot staged a safety maneuver, in an incident that Iran's Foreign Ministry said would be investigated.

Tensions have spiked between Tehran and Washington since 2018, when U.S. President Donald Trump exited Iran's 2015 nuclear deal with six powers and reimposed sanctions that have battered Iran's economy.

Iran's official IRIB news agency quoted a passenger describing how his head had hit the roof of the plane during the change in altitude, and video showed an elderly passenger sprawled on the floor.

All the passengers left the plane, some with minor injuries, the head of the Beirut airport told Reuters.

The plane arrived back in Tehran in the early hours of Friday, the Fars news agency reported.

The U.S. military's Central Command, which oversees American troops in the region, said the F-15 aircraft was conducting a visual inspection of the Iranian aircraft when it passed near the Tanf garrison in Syria where U.S. forces are present.

Captain Bill Urban, the senior Central Command spokesman, said the F-15 “conducted a standard visual inspection of a Mahan Air passenger airliner at a safe distance of about 1,000 meters (3,280 feet) from the airliner this evening.”

“The visual inspection occurred to ensure the safety of coalition personnel at At Tanf garrison,” Urban said. “Once the F-15 pilot identified the aircraft as a Mahan Air passenger plane, the F-15 safely opened distance from the aircraft.”

He added the intercept was carried out in accordance with international standards.

The pilot of the passenger plane contacted the jet pilots to warn them to keep a safe distance and they identified themselves as American, IRIB reported.

Iranian Foreign Ministry spokesman Abbas Mousavi said the necessary legal and political actions would be taken, according to the ministry's website.

Israel and the United States have long accused Mahan Air of ferrying weapons for Iranian-linked guerrillas in Syria and elsewhere.

The United States imposed sanctions on Mahan Air in 2011, saying it provided financial and other support to Iran's elite Revolutionary Guards.