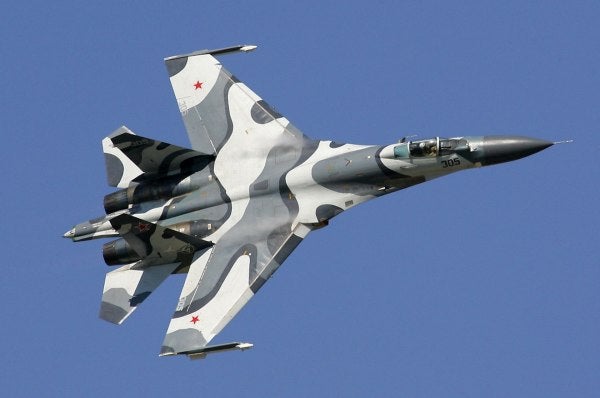 “The American reconnaissance planes were not allowed to breach the Russian Federation's state border,” the ministry said in a statement.

A similar incident took place on Monday over the Black Sea. (Reporting by Vladimir Soldatkin Editing by Alexandra Hudson)