Russian pilots once again acted out their Top Gun fantasies — and no, not by playing shirtless volleyball. 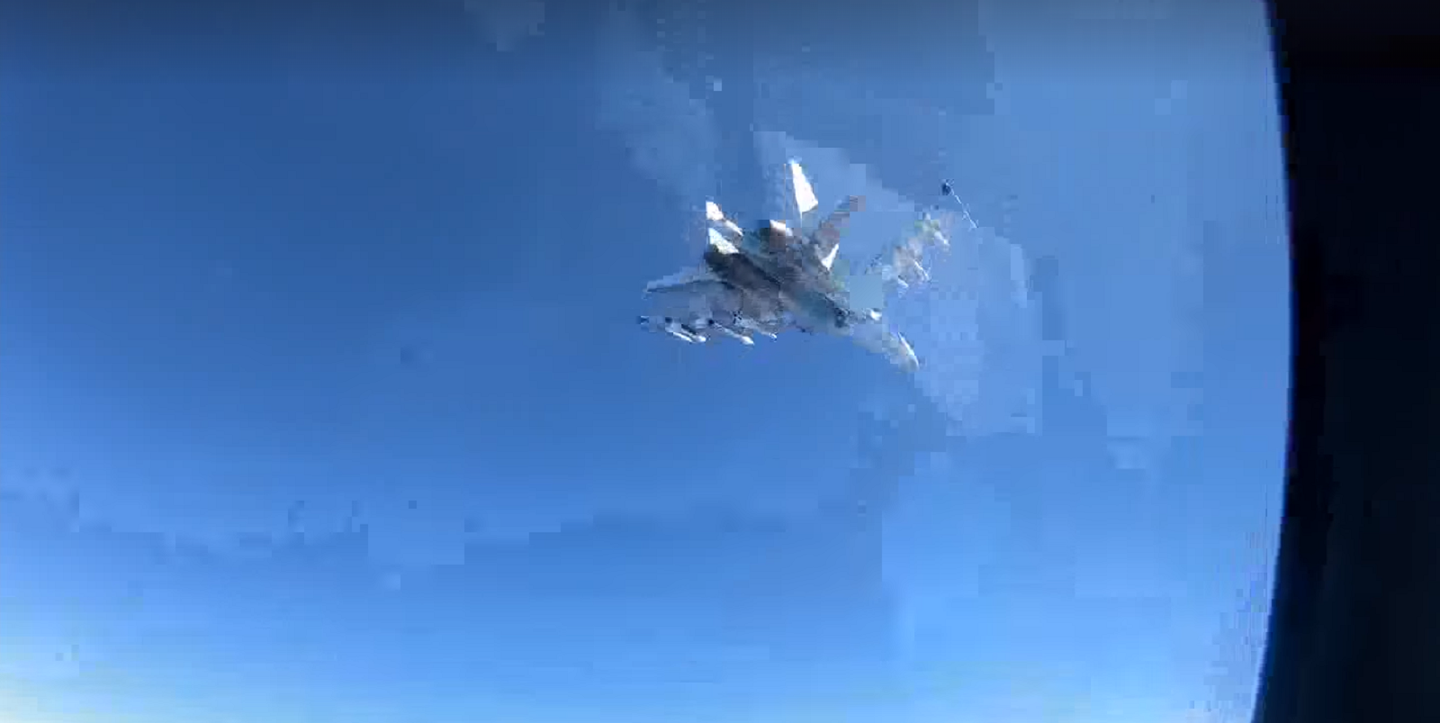 Russian pilots once again acted out their Top Gun fantasies — and no, not by playing shirtless volleyball.

The Navy P-8A was in international airspace over the Mediterranean Sea on Sunday when it was twice intercepted by the SU-35 in under two hours.

Though the first encounter was “deemed safe and professional,” according to a Navy statement, the second saw the Russian aircraft conduct a “high-speed, high-powered maneuver that decreased aircraft separation to within 25 feet, directly in front of the P-8A, exposing the U.S. aircraft to wake turbulence and jet exhaust.”

In response, the P-8A descended in order to put some distance between the two aircraft.

“The unnecessary actions of the Russian SU-35 pilot were inconsistent with good airmanship and international flight rules, seriously jeopardizing the safety of flight of both aircraft,” the Navy said of the incident.

The April 19 intercept marked the second time in four days that a Russian aircraft got a little too close for comfort, after another Russian SU-35 pulled alongside a P-8A on April 15, and while inverted, washed the Navy aircraft with wake turbulence.