Glock may have walked away from the U.S. Army's turbulent Modular Handgun System competition licking its wounds, but that doesn't mean other core NATO partners are following the Pentagon's lead when it comes to new sidearms 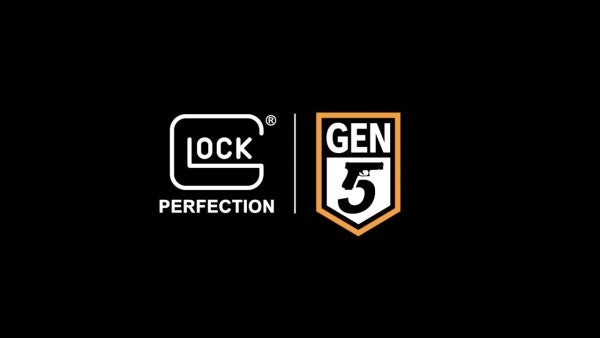 Glock may have walked away from the U.S. Army's turbulent Modular Handgun System competition licking its wounds, but that doesn't mean other core NATO partners are following the Pentagon's lead when it comes to new sidearms.

The Portuguese Armed Forces has selected Glock's deliciously new 9mm Glock 17 Gen 5 in the drab Coyote Tan as its sidearm of choice for its 35,000-strong army, replacing the ridiculous Walther P38 that the country's rocked since the 1960s, Guns.com reported on Monday.

The Portuguese military has been rocking Glock for years; the Marine Corps and Ministry of Internal Administration personnel wield the Glock 17 and Glock 19, respectively, the latter of which was among those submitted to the Army along with the.40 caliber Glock 23 as a potential replacement for the service's 9mm M9 pistol.

While the Army was eyeing the Glock 17, the company was apparently still testing Gen 5 (or “fifth generation”) variants of both that pistol and the Glock 19. Among their improvements, according to the company: removed finger grooves for better versatility, a flared mag for faster reloading, an ambidextrous slide stop lever for both left and right-handed users, and tweaks to the rifling and barrel crown for increased precision.

As Guns.com notes, the Portugueses Armed Forces is currently in the thick of its own small arms modernization program, having recently approved the purchase of ubiquitous FN SCAR rifles to replace its decades-old HK G3 battle rifles.

“We are proud to be selected to support the missions of the Portuguese military with the latest generation of Glock pistols,” Richard Flür, director of international sales at Glock GmbH, said in a statement. “The Portuguese Army is among multiple military and law enforcement entities which Glock strongly supports in the region and we are excited to welcome them to the Glock family.”