The Army Marksmanship Unit is, by name and reputation, a nexus of certified badasses in the ranks of the U.S. Army 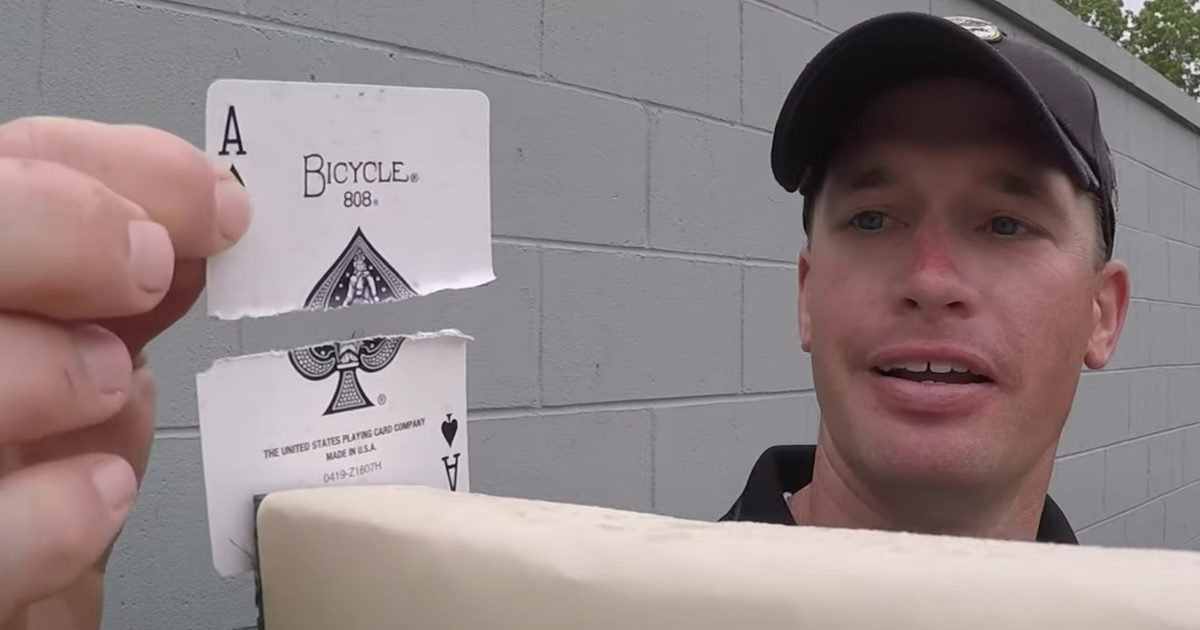 The Army Marksmanship Unit is, by name and reputation, a nexus of certified badasses in the ranks of the U.S. Army.

Established by President Dwight D. Eisenhower in 1956 almost exclusively to win shooting competitions and raise the standards of marksmanship through the service, the Army’s team was initially intended to wrest control of the international marksmanship scene back from the domination of the Soviets during the 1950s, according to the service. Now, the unit’s five competitive teams are America’s top shooters on the world stage, having participated in every summer Olympics since 1960. The unit is full of soldiers who do nothing but live, breathe, eat, sleep, and dream shooting, all day, every day.

People like Staff Sergeant Carl M. Clegg, a South Carolina-borne shooter for the AMU’s service pistol team who’s currently featured on the Army’s YouTube page slicing a playing card in half with a USAMU-modified 1911 service pistol by shooting the card lengthwise rather than dead-on. Now that takes skill.

Go ahead and see for yourself:

Now, before you jump in to say “I would have hit it on the first shot,” know this: Clegg isn’t some random shlub. During his nearly 12 years in the Marine Corps, he was a member of the USMC Shooting Team and picked racked up numerous awards before joining the Army in 2018 and ending up assigned to the service pistol team of the AMU. So yes, the guy’s a better shooter than you, even if it took a few tries to pull this trick off.

Not only is he talented, but he’s also damn humble. After all, what was Clegg’s explanation for pulling off such a stunning shot, according to the video? “It’s better to be lucky than good.”

Here’s to you, Clegg: May your bullets forever fly straight and true — and may your rack up a shitload of trophies for the United States in the process.