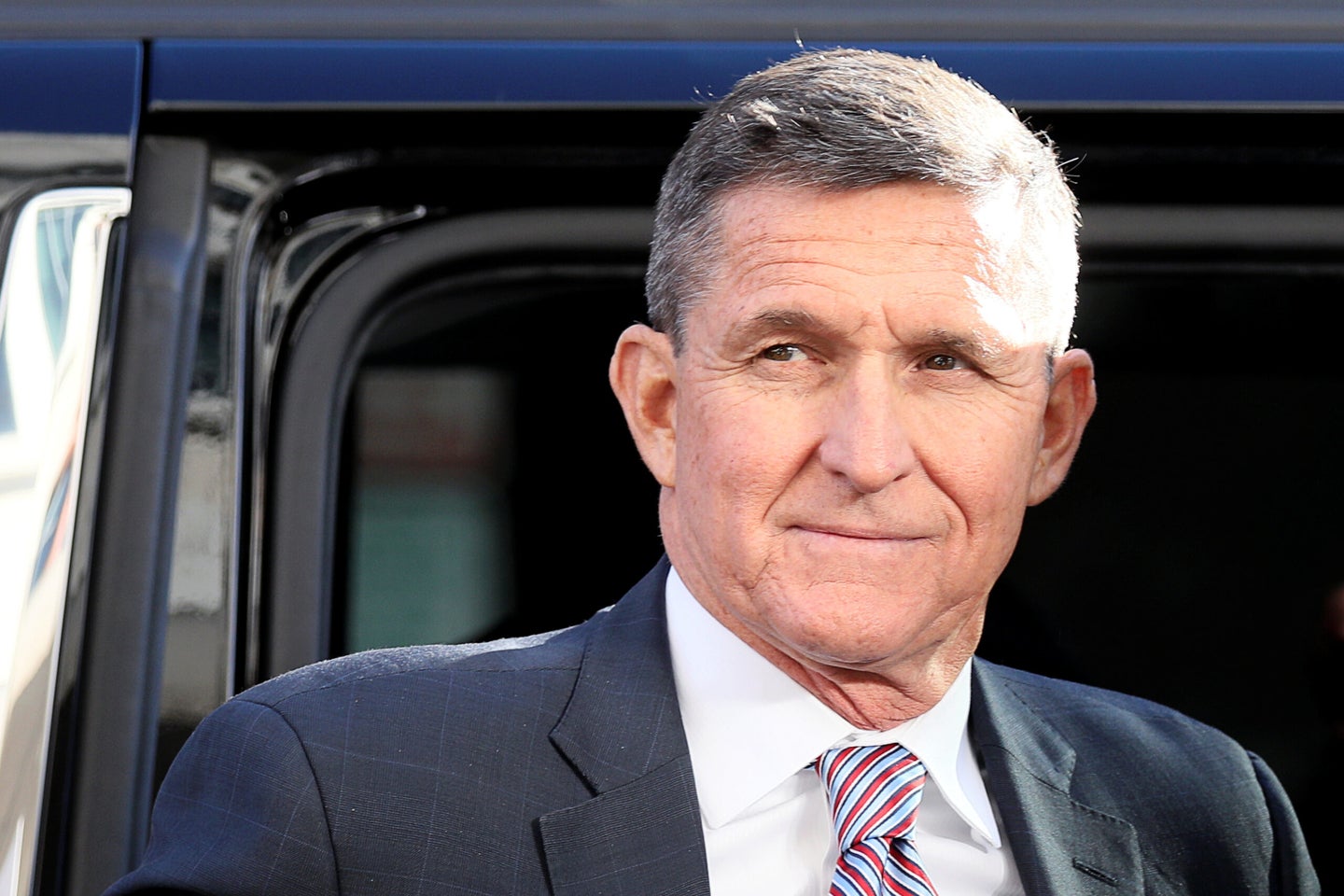 It is my Great Honor to announce that General Michael T. Flynn has been granted a Full Pardon. Congratulations to @GenFlynn and his wonderful family, I know you will now have a truly fantastic Thanksgiving!

Flynn, a former Army lieutenant general, had previously pleaded guilty to lying to the FBI during former Special Counsel Robert Mueller’s investigation into Russian interference in the 2016 presidential election

Flynn was one of several former Trump aides to plead guilty or be convicted at trial in the course of that investigation.

As Reuters reports, Trump stated in March that he was considering a pardon for Flynn after the FBI and Justice Department “destroyed” his life.