Did somebody say Wagner? 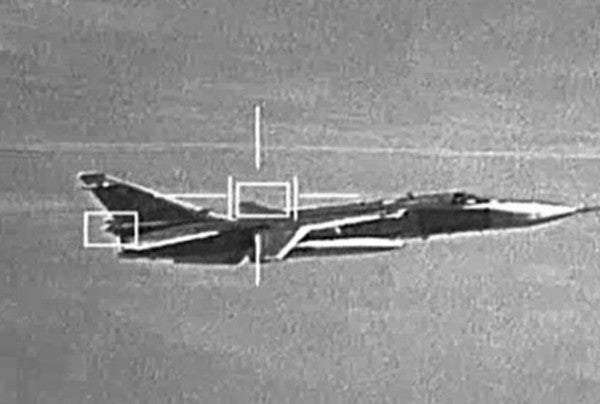 AFRICOM first confirmed in May that the Russians had sent at least 14 MiG 29 and SU-24 fighter aircraft to Libya to support local strongman Field Marshal Khalifa Belqasim Haftar, a onetime CIA asset.

Since then, defense officials have said the mercenary pilots were learning how to operate their Russian fighters, but Berg told reporters on Friday that AFRICOM believes the Russian aircraft have also flown in combat.

Two of the Russian MiGs have crashed since arriving in Libya – the first on June 28th and the second on Sept. 7, Berg said.

On Sept. 8, video that appeared to be taken by a Russian pilot who had crashed in Libya was posted on Twitter. In the video, the pilot shows his parachute and what appears to be a Russian Mi-24 helicopter that has come to rescue him.

The Russians are masters at waging war in Libya, Ukraine and elsewhere while officially denying their involvement. Wagner Group mercenaries are a key tool of their strategy of undermining U.S. influence in Europe, the Middle East and Africa.

“We continue to remain concerned about Russia's hand in operations in Libya,” Karns told Task & Purpose. “They continue to puppeteer Wagner Group activities while looking to mask and deny involvement. When the Wagner group possesses Russian jet fighters from the Russian Air Force it is hard to deny Russian involvement.”

Related: Pentagon belatedly acknowledges collision between US and Russian vehicles in Syria