The U.S. is growing increasingly worried that the Russian government is exploiting Libya's five-year-old civil war for Moscow's benefit 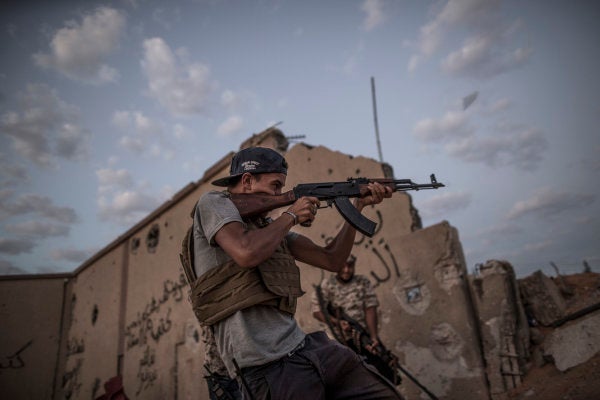 The U.S. is growing increasingly worried that the Russian government is exploiting Libya's five-year-old civil war for Moscow's benefit.

A private army linked to Russian President Vladimir Putin has been fighting on the front lines of the Libyan war for nearly three months, the latest projection of Russian power following a decisive military intervention on the side of President Bashar al-Assad in Syria.

More than 100 mercenaries from the Wagner group headed by Yevgeny Prigozhin, also known as “Putin's chef” for his Kremlin catering contracts, arrived at a forward base in Libya in the first week of September to bolster Haftar, whose forces have been bogged down on the outskirts of the capital since April.

Their numbers have since risen to more than 1,400 troops involved in direct fighting and manning artillery, according to three Western officials. Wagner has also brought in pilots. One official said 25 pilots, trainers and support crew had been deployed. Two others said the pilots were flying missions in refurbished Sukhoi-22 jets belonging to Haftar.